This skirted chaser thought he could get away with murder.

“I put on a wig, lipstick, makeup, and I went looking for him,” Mr. Wallace detailed in Brooklyn Federal Court on Thursday, according to the Daily News.

“Did you look like a woman?” the defense lawyer asked on cross-examination.

The victim of Mr. Wallace’s alleged murder was his previous partner in crime, Jabari Foster. Mr. Foster met his death because he disobeyed Mr. Wallace’s order not to distribute in one specific building.

The dealer blames his cross-dressed murder on Brooklyn rapper and alleged Bloods gang leader, Ronald “Da Riggs” Heron, who he says gave him the idea to dress as a woman. Mr. Wallace previously worked with Da Riggs in his cocaine operation and plans to testify against him in court in hopes to lighten his sentence. 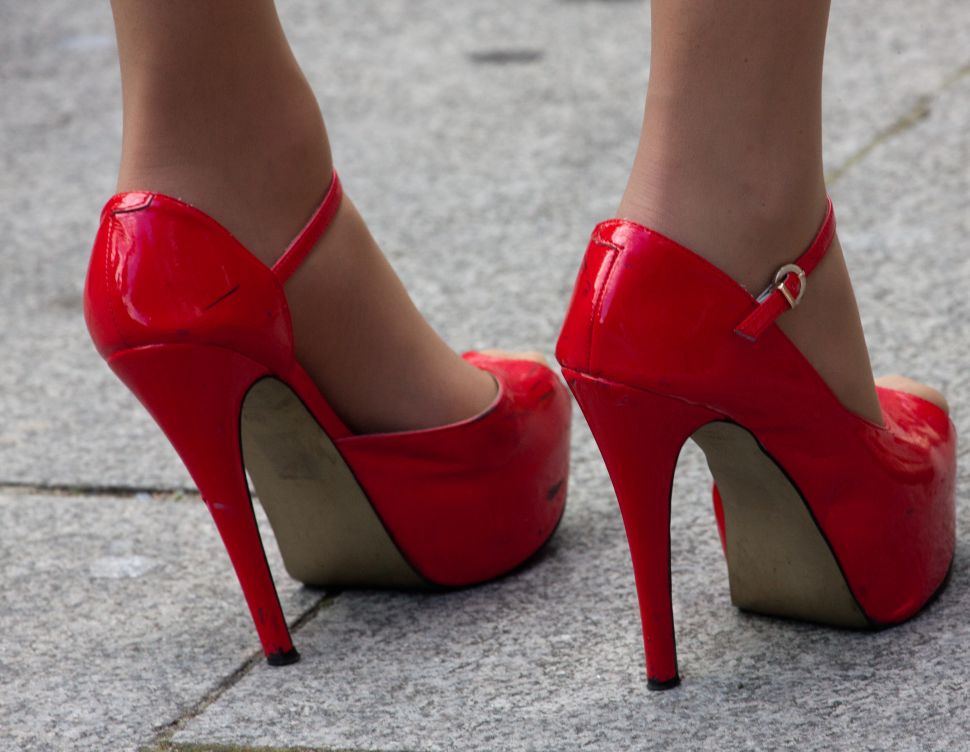