True, their real estate investments in Brooklyn have been relatively minor (Lena Dunham’s $500,000 Brooklyn Heights co-op, Zosia Mamet’s $1 million Bushwick multi-family and Jemima Kirke’s $2 million Carroll Gardens brownstone), but the fact that three out of the four Girls stars have bought homes in the borough since the Brooklyn-obsessed show started says it all. The borough isn’t only the place where wannabes in satirical TV shows end up; it’s also where the creators and actors of said shows choose to live. In other words, the center of the universe– or perhaps the center of a universe, just like Manhattan used to be. 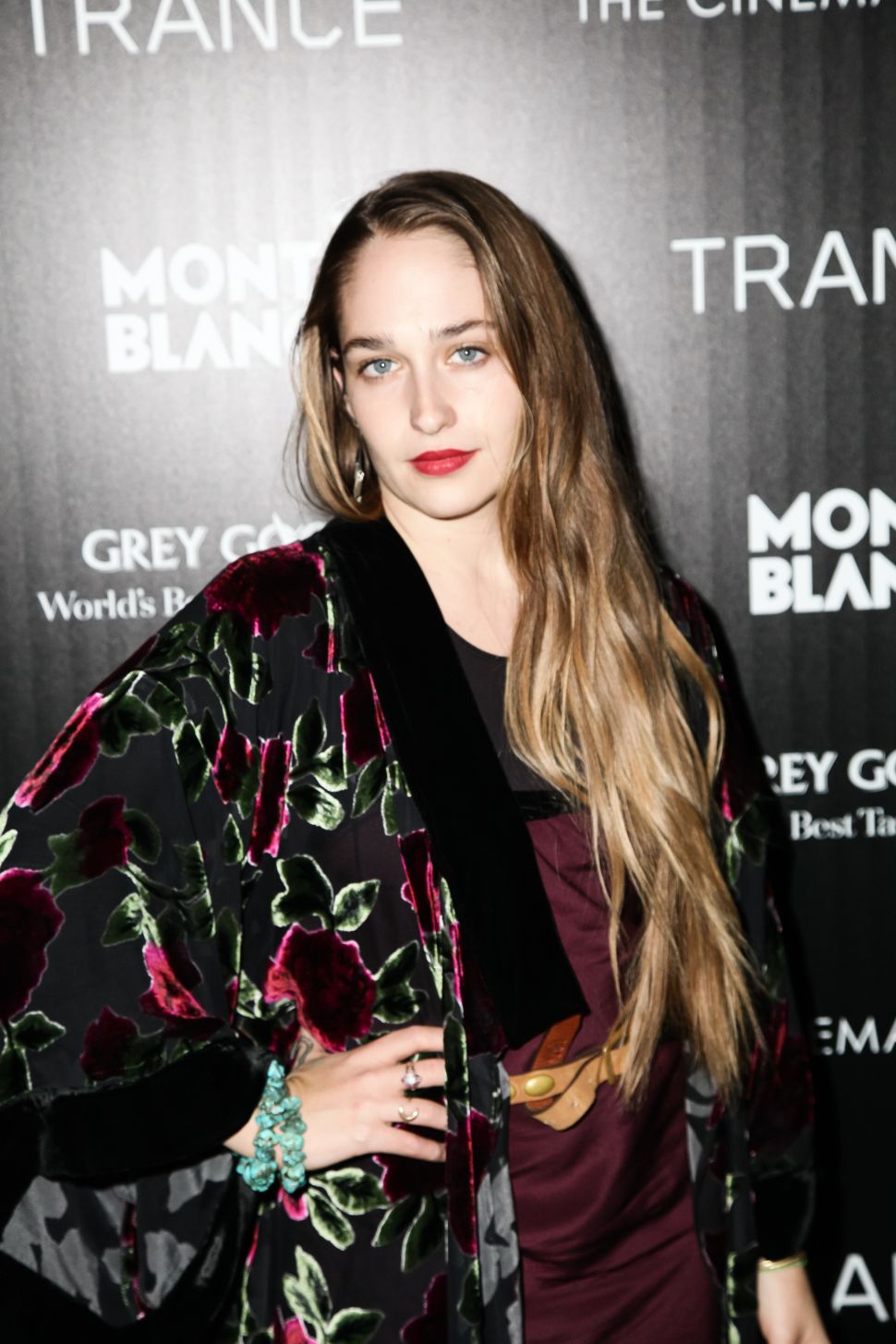