Carto-linguists and infographophiles are fans of defining where in the country people say “soda” and where they say “pop.” In Ohio, pop’s both something that comes in a can and also an inextricable ingredient in the state’s long history of punk and rock. That artsy, long-suffering Cleveland sound—forged from the now-mythologized world of steel bridges, burning bodies of , and the all-too-real working class—stretches all the way from Lake Erie to Akron, from the Electric Eels to Pere Ubu, from the Dead Boys to Human Switchboard.

Out of this harsh mother sprung Death of Samantha, whose dissonant, strangely buoyant and a little confused punk-pop first hit the shores of Lake Erie (or maybe the rumble strips of Interstate 77) in the mid 1980s. Members Jon Petkovic, David James, Doug Gillard and drummer Steve-O handed in the first of three records for pioneering indie label Homestead Records in 1986. Strungout on Jargon delivered a form of hard-driving, rust belt ennui that was even-handedly flavored with pop and hard rock nuances, abstraction and guitar noodling all wrapped up in Ohio weird.

Since their early demise in the 1990s, Petkovic and Gillard moved on to various other successful projects, including the Scat Records act Cobra Verde in which both played together, Gillard’s own guitar-impresario-songwriter-pop vehicle Gem, and, most notoriously, a stint in which both Petkovic and Gillard filled out the ranks of Guided by Voices in a transitional period for the band in the 1990s. (If it was hard enough for Death of Samantha and Cobra Verde to have two frontmen in Petkovic and Gillard’s guitar powers, it was downright impossible in Guided by Voices.) Since then, Death of Samantha have reunited a handful of times, with last year’s If Memory Serves Us Well studio live retrospective stirring up fond interest in the Cleveland band’s past.

This spring, Death of Samantha scheduled a small run of shows in Cleveland and the Northeast, two of which supported the also-reunited Guided by Voices. The last of these shows takes place Thursday at Baby’s All Right in Brooklyn. 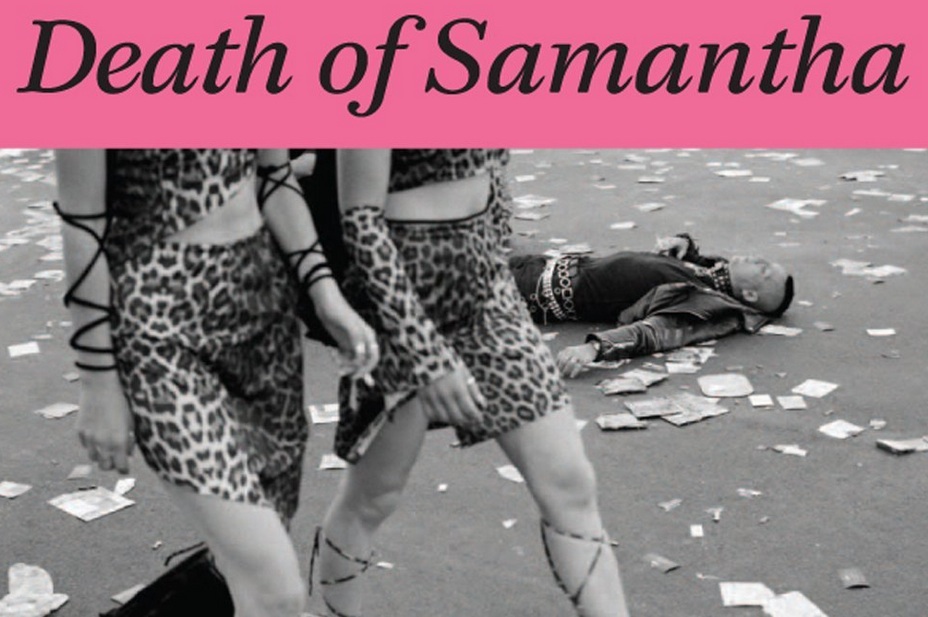