A mysterious younger woman. An older man. A love affair. A double-cross. Magic? Europe, definitely. An observatory in the moonlight. Jazz. Nostalgia for the 1920s. France, more specifically. Banter! An ensemble cast. What’s missing from Woody Allen’s new film, Magic in the Moonlight?

From the trailer, the only thing that keeps this from being the genuine article is a role for the director himself. Or someone playing his facsimile. 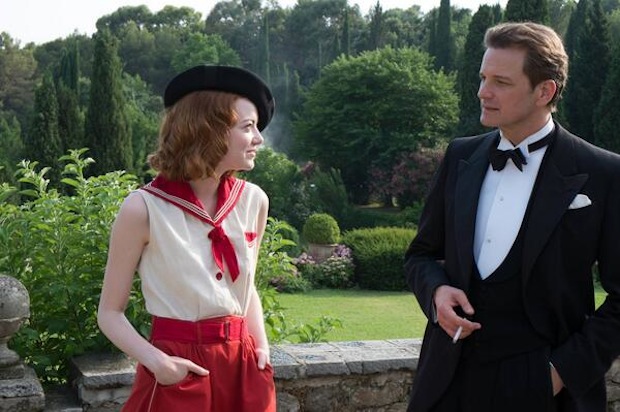