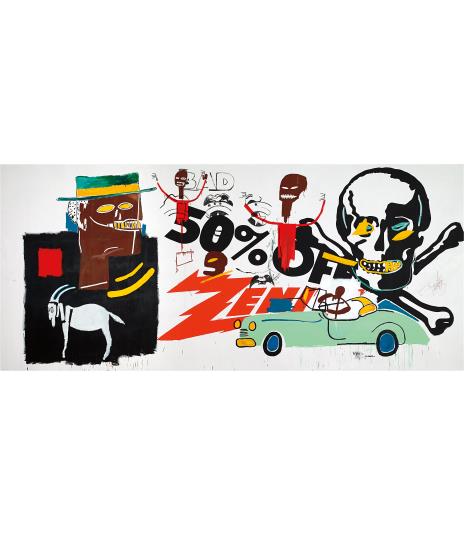 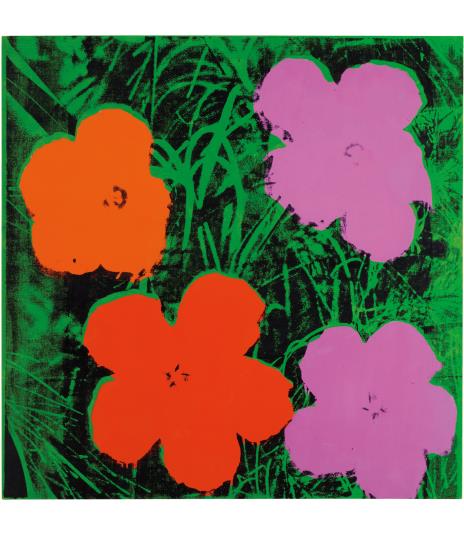 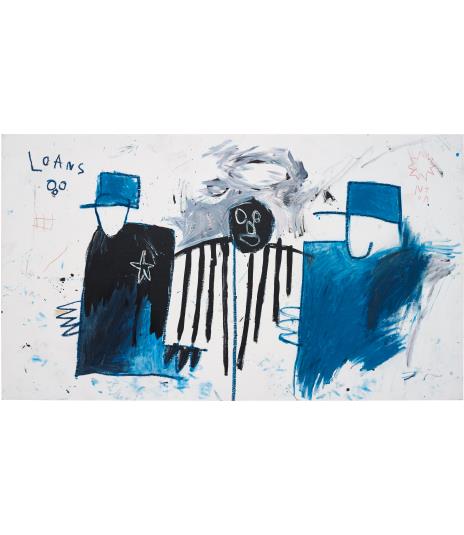 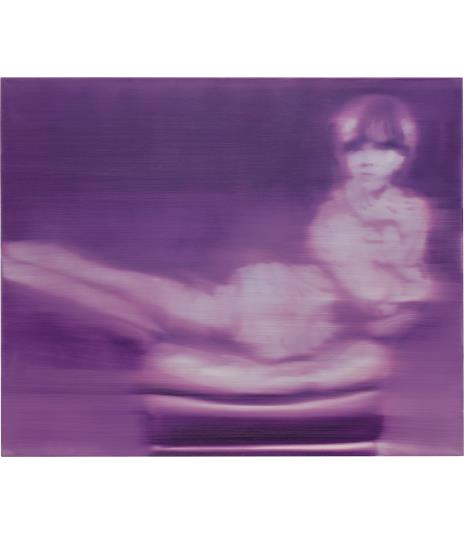 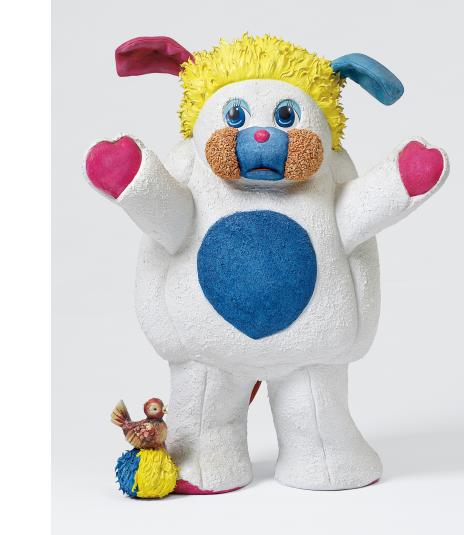 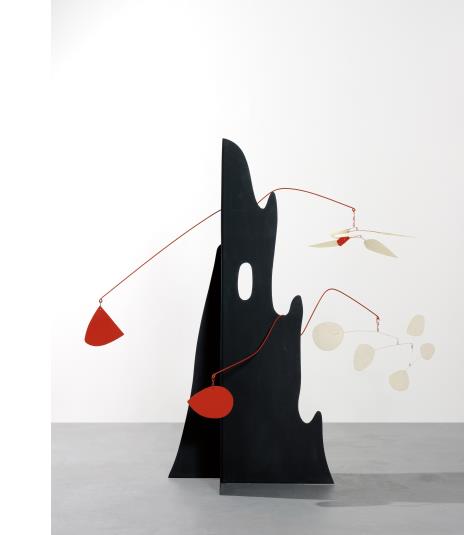 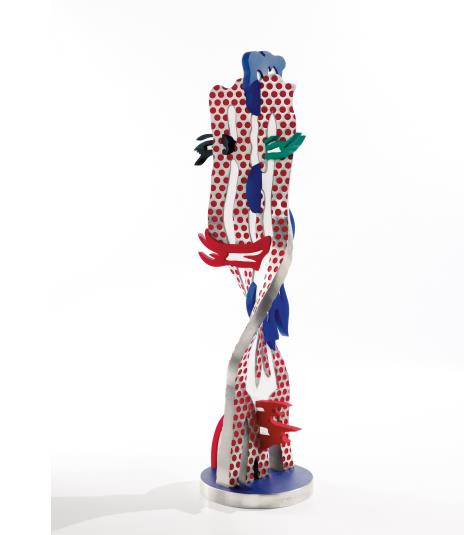 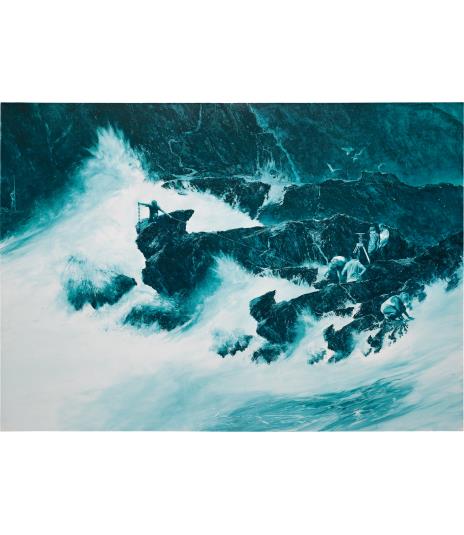 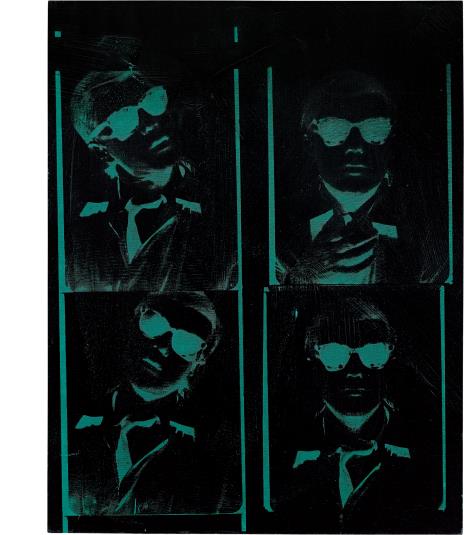 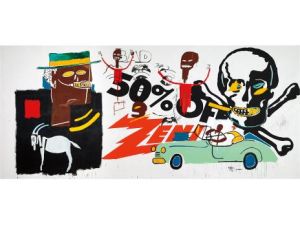 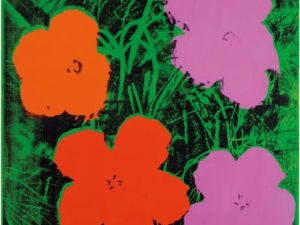 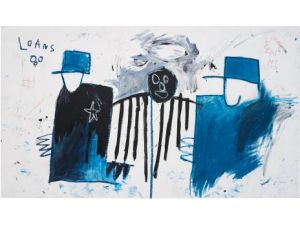 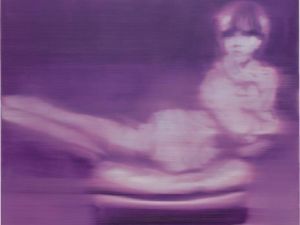 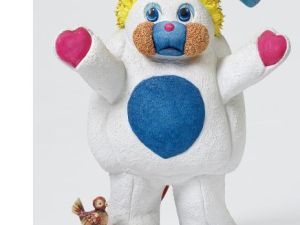 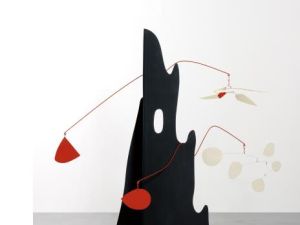 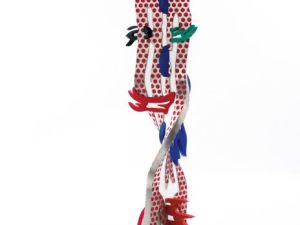 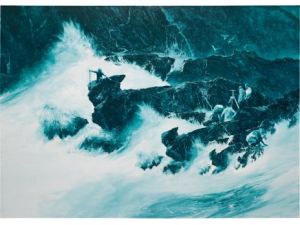 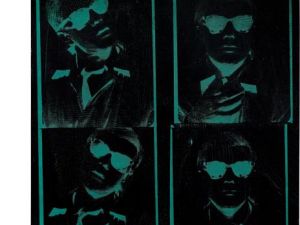 Observer
Slideshow | List
- / 9
Earlier tonight Phillips ended the spring auction season with a modest contemporary sale that saw the house hammer down $114.1 million in art sales, below a pre-sale estimate of between $124 million and $178 million.
The night saw strong sales for some young artists, traditionally the Phillips wheelhouse (though one that’s seen competition this week from a new auction by Christie’s), with a new record for Dana Schutz, whose Reformers (2004) sold for $605,000 with premium after some fierce competition, topping a previous record of $482,500, attained at Phillips (then Phillips de Pury & Company) in 2012. The night’s closing lot, an Oscar Murillo from 2012, sold for $389,000, which approached his current record of $401,000, also attained at Phillips, this past fall.
But Ms. Schutz’s was the only record—besides one set for a collaboration between Jean-Michel Basquiat and Andy Warhol, Zenith (1985), which hammered for its low estimate of $10 million with just one phone bidder in a very quiet room that saw no response to auctioneer Alexander Gilkes’ energetic calls for bids.
The evening’s top lot, a vivid 1955 Mark Rothko, saw three phone bidders and eventually sold for $56.2 million, a notable appreciation, especially for a work just 67 by 49 inches, over its last time at auction, when it sold for $34.2 million at Christie’s in 2007, according to Artnet’s price database. (Though the Rothko, a guaranteed lot, was not also sold without a bit of mystery: the price went up to $45 million and then, for some reason, back down to $44 million, before, after a few moments, jumping to $46 million.) The evening’s cover lot, Gerhard Richter’s Mädchen im Sessel (Lila) (1965-1966) also saw an impressive return. The piece went for $8 million tonight. The last time it was at auction, at the 2004 Sotheby’s spring evening sale, it sold for $1.5 million.
Mr. Gilkes’ enthusiasm was matched best, however, by an untinted sky box that looked over the auction room, which held Leonardo DiCaprio and his ilk. After a 2006 Wade Guyton hammered for $1.8 million, Mr. DiCaprio could be seen golf clapping to his room, presumably because he either bought it or owns a similar one. The DiCaprio crew seemed to purchase Voie piétonnière (1981) by Jean Dubuffet, because they started banging on the glass of the window when the lot reached $500,000, which was the eventual hammer price. “I’ve seen that group act that way before,” outgoing Phillips CEO Michael McGinnis said, not mentioning Mr. DiCaprio by name. “Apparently they like to celebrate that way.” (On July 14 he will be replaced as CEO by former Christie’s honcho Ed Dolman.)
Mr. McGinnis said that if Christie’s new auction, not referencing it by name either, wasn’t necessarily “fair to our consigners,” since it conflicted with Phillips previously established Monday sale date, he said it was actually a boon for the night’s Rothko because “having one go first, based on the size, might have been difficult.” After potential Rothko buyers had a chance to see what Christie’s and Sotheby’s had to offer, they’d potentially come to Phillips, he said, and “the extra days gave us more time to research buyers.”
That said: they have booked Monday for November, when auction season returns.
Additional research by Charlotte Kinberger.
Filed Under: Arts, slideshow, Auction