Memorial Day is a time to give thanks to the brave Americans who serve our country, and honor those who’ve fallen in the line of duty. But sadly, the national holiday has also become a vehicle for companies to promote their brands on social media. Ugh.

Disturbingly, we’ve seen it plenty of times before — most recently on MLK day, when companies callously advertised themselves using #MLK on Twitter. Sure, using hashtags like #MLK, #VeteransDay or #MemorialDay hugely increases the viewership of a tweet, but we still don’t get why companies think it’s okay to capitalize on what should be a solemn day of national remembrance.

We’re not saying companies can’t acknowledge Memorial Day at all; after all, it’s always nice to thank American troops and veterans for their service. Here’s an example of a nice way a brand could use the #MemorialDay hashtag:

For those who have bravely served the red, white and blue – thank you. #MemorialDay pic.twitter.com/Kkq1B9zHRR

But at the same time, there are other companies who think it’s okay to openly use American troops’ sacrifices as a way to market their brand or sell their product, and the results are seriously cringe-worthy. Here are some of today’s worst offenders.

We’ll be updating this list all day, so send the best/worst tweets and Facebook posts you find to jtaylor@observer.com.

Something to remember on #MemorialDay. It’s a LOT better and a LOT more memorable with #craftbeer! http://t.co/qkeIVCK1JE

We’re hoping this gaffe was unintentional, but tweeting “Going home is not an option :)” is a really bad idea for a Memorial Day-themed ad.

Sorry, are we equating the tragic death of American troops to the death of baby pigs?

We salute our troops and veterans. Thanks for always going to bat for us. #MemorialDay pic.twitter.com/YEqzgQxbyN

Take time to enjoy the sweeter things in life today, & to remember those who made the sacrifices for us to enjoy them pic.twitter.com/6LcJfIosi0

Eat, drink and celebrate the lives of those who gave the ultimate sacrifice. #MemorialDay pic.twitter.com/xMUWZN80Rn

Happy #MemorialDay! Come enjoy a nice day on the patio as we remember our nations heroes! $1.00 MARGARITAS! http://t.co/mi8uLad2A9

It’s cool how people risked their lives for our freedom but MARGARITAS YOU GUYS. 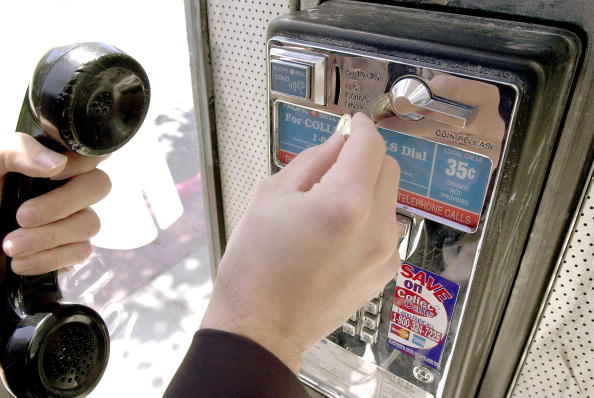