Long before it was de rigeur for celebrity parents to be seen in South Slope, Cabaret star Michelle Williams could be found strolling along Boerum Hill with husband Heath Ledger and daughter Matilda. Since their divorce and his untimely passing, Ms. Williams has remained rooted to her borough…along with an ever-changing roster of men willing to make the trek over the bridge. Spike Jonze was fond of taking Michelle and Matilda to brunch at Farm on Adderley in Ditmas Park. True Detective’s Cary Fukunaga preferred Sun in Bloom Kitchen in Park Slope. Jason Segal actually went in on a warehouse loft with Williams in Red Hook, though he vacated when the couple broke up. Now the actress is dating Dustin Yellin, who lives only a few blocks away. As Sally Bowles would say, “Maybe this time he’ll stay…” (Maybe not: At press time, Us Weekly had reported a breakup.) 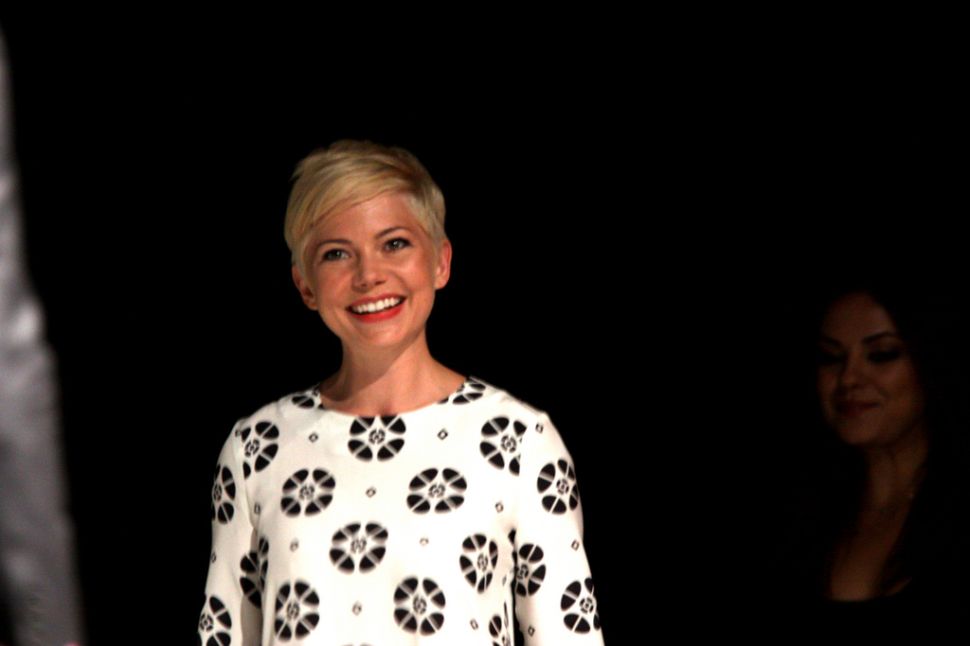