Democracy is alive and well, people.

No, this wasn’t an act of meddling by the yogurt lobby (if such a thing exists). Rather, the idea came from fourth grade students at Byron-Bergen Elementary School, who made this video (among others) in praise of the breakfast food:

State Senator Michael H. Ranzenhofer, who introduced the bill, noted New York is the number 1 processor of yogurt in the country, and it’s a major economic driver for the state.

As The Times reported in 2012, the greek yogurt craze that’s sweeping the nation helps the towns of rural New York, where companies like Chobani and Fage have plants that employ hundreds of locals. Gov. Andrew Cuomo has even held “yogurt summits” in which he brought together manufactures, farmers, and lawmakers to discuss ways to keep the boom going.

“Yogurt is a healthy food that tastes great and is a good source of protein, calcium, vitamin B-2, B-12, potassium and magnesium, all nutrients that are an important part of a good diet,” it reads.

A few senator’s raised qualms, however. One questioned if the designation would be inconsiderate to people who are lactose intolerant, and another asked, is yogurt even a snack?

The bill’s fate now rests in the Assembly, where it will face another debate. 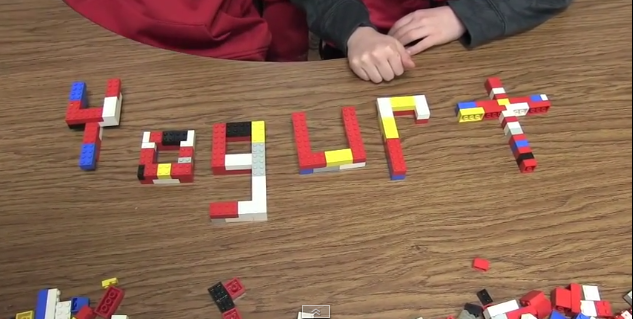