Monica Lewinsky is back in the news after a decade hiatus. She returned to tell us, in the headline of The New York Post, that ‘her life sucks.’ Because of her notoriety she can’t find a job. Because of her infamy she finds it difficult to sustain a relationship. There is nothing particularly newsworthy in any of this.

But then she added she feels that Hillary was doing a disservice to women when she appeared to blame her own “emotional neglect” of her husband for driving him to Monica. Ms. Lewinsky is scandalized that Hillary is blaming herself rather than her husband, the perpetrator.

Let’s be clear. The only thing that should bring Monica Lewinsky back into the public eye is repentance and a public apology to Hillary. It’s utterly crude to come back just to cause the woman more pain. It doesn’t matter if people love or hate Hillary Clinton as a public personality. The fact remains that in her husband’s affair she is the victim. Anyone who thinks otherwise has a broken moral compass.

If our society is to retain any sense of values then it will declare the truth. Monica Lewinsky is a home wrecker. Pure and simple. She was an adult when she had an affair with a married man. This was deeply immoral and she owes the man’s wife an apology. What she further owes Hillary is just getting out of her face. She has to stop rubbing the offended party’s face in her own pain.

Was Hillary responsible for Bill’s affair?

Absolutely not. Not one bit. It was not her emotional neglect of her husband that led him to cheat. He always had the power to choose. There was nothing she did that removed from him his capacity for moral choice. If his wife was neglecting him emotionally then he could have gone to marriage counseling, talked to his wife about it, gotten a friend to talk to both of them about it, or, worst case scenario, sought a separation and divorce. All of these are moral choices. They may be painful, they may harm the family, but they are moral. But lying and cheating and deceiving are deeply immoral. And personal accountability dictates that we are responsible for the bad things we do and should never blame someone else.

Do I believe for a moment that Hillary is right to blame herself for the affair, if that is indeed the truth? No. Absolutely not. But one thing I know for sure. The last person in the world who should be telling her this is Monica Lewinsky. It’s not for the woman who had the affair with her husband to stick the wife’s nose in it again. It’s for her to apologize and then stay clear of the couple.

I have written an entire book on infidelity called Kosher Adultery. To write the book I interviewed countless couples where a partner was unfaithful. Discovering your spouse has lied to you and compromised the intimacy of the marriage is one of the most painful things in life. Those who are immoral enough to have relationships with married people deserve the same condemnation as the cheating partner themselves. And both need to repent.

There are few things in life more cruel, heartless, and selfish than having an affair with a married man or woman. The harm it does to a family is incalculable. The pain it causes the victimized spouse is forever.

When Moses encounters God for the very time he does so by seeing a manifestation of the divine in a burning bush. God orders Moses to remove his shoes, lest he tread on holy ground and desecrate it.

Marriage is holy, marriage is special. It is that same holy ground. Outsiders dare not trample on it.

The Clintons are fair game politically. If someone wants to dismiss them as political opportunists, that’s their prerogative. If you want to vote for their opponents, go ahead. If you want to assail their policies and positions, well, that’s what democracy is all about.

But if someone wants to delve deeply into their marriage, analyze it, hurt it, dissect it, make assumptions about it, intrude upon it, I’m sorry. That’s not their place. It’s wrong and it’s a violation.

As a society we either believe in marriage or we don’t.

It’s time for us to choose.

Shmuley Boteach is the international best-selling author of 30 books and has just published Kosher Lust. Follow him on Twitter @RabbiShmuley. 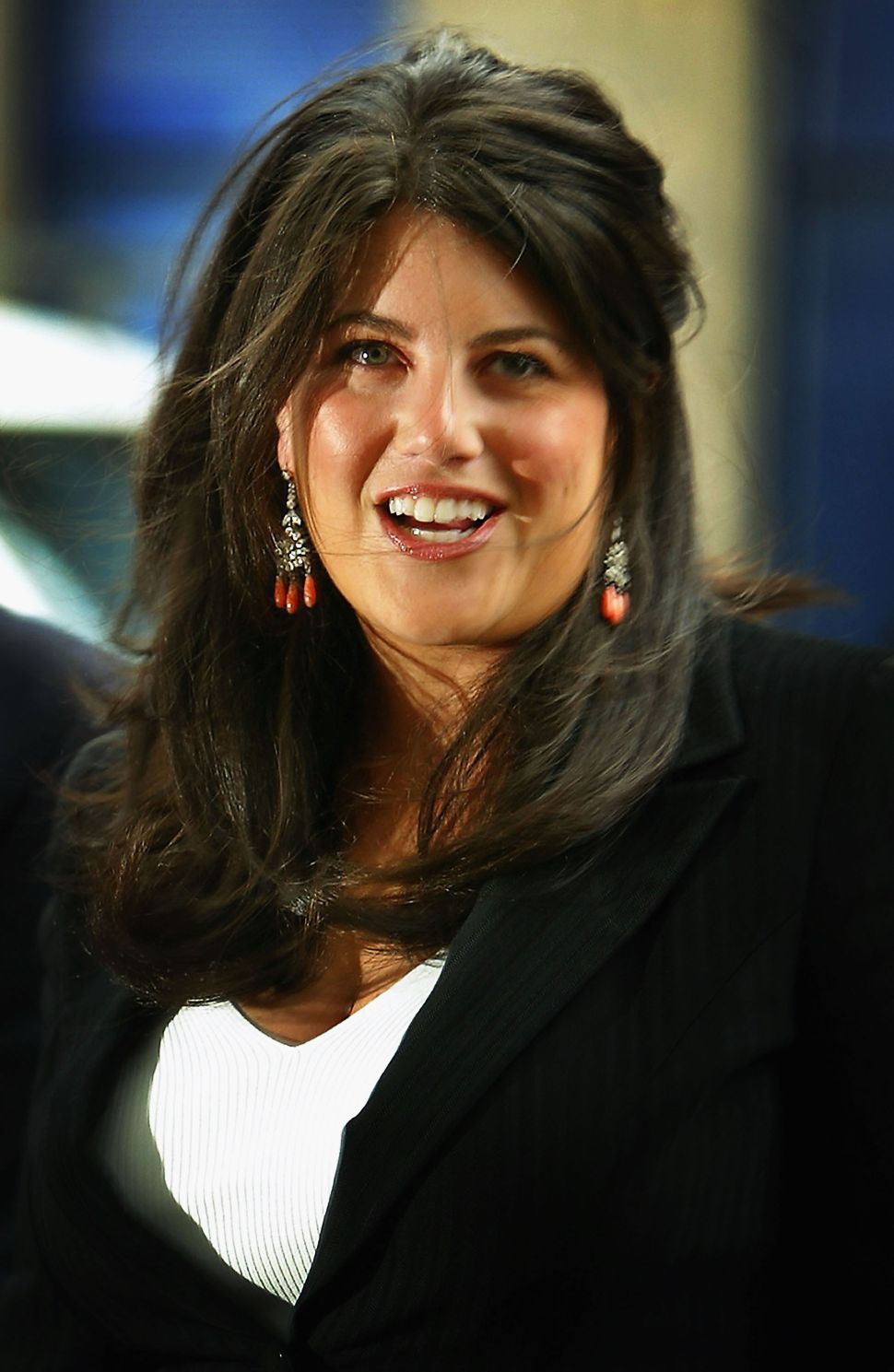