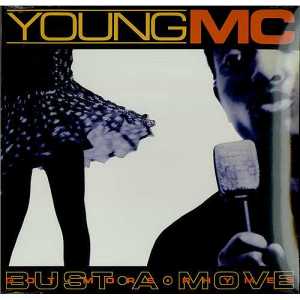 The Yams Collective has pulled out of the Whitney Biennial over curatorial disagreements concerning Donelle Woolford. [Hyperallergic]

The Philadelphia Museum of Art will show Frank Gehry’s plan for a renovation and expansion of the museum. [NYT]

Spencer Finch on his commission for the 9/11 Museum. [NYT]

“Forty-four works by Frank Auerbach have been acquired for UK public collections from the estate of his long-standing friend and fellow artist Lucian Freud.” [The Art Newspaper]

It was probably a fun time in reality but Marshall Heyman makes the MoMA Party in the Garden sound fairly awkward: “To expedite the evening, Messrs. McQueen and Craig, along with Swiss heiress Maja Oeri, were given their honors all at the same time.” [WSJ]