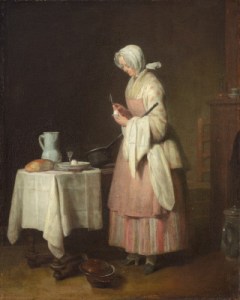 “Massimo Vignelli, a visionary designer who untangled the subway, dies at 83.” [NYT]

Jonathan Jones catches up with Michelangelo Pistoletto in northern Italy. [The Guardian]

A group of Cooper Union professors, students and alumni have filed suit against the school to prevent it from charging tuition. [WSJ]

Alex Waterman remembers Robert Ashley. “Ashley believed that music wasn’t fundamentally about sound, but about the presence of people. As a practice in being present, it is a truly remarkable sensorial opening to the world.” [Artforum]

Here’s more on Pharrell Williams and his hat’s show at Perrotin. [WSJ]

Gainsborough’s recipe for cough medicine: “Take two calves’ feet, two quarts of spring water, two ounces of sugar candy, one ounce of hart’s horn shavings, and one quart of milk; put them into an earthen pan, and send them to the oven to be baked after the bread is taken out, and to remain all night in the oven.” [The Art Newspaper]

Robert De Niro’s forthcoming documentary about his father reveals that the painter was gay. [Page Six]