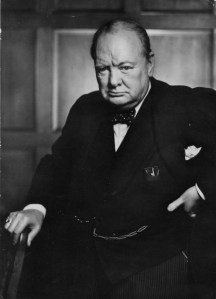 The best thing I could come up with for British people calling British things ‘dour.’


Here’s Ed Ruscha chatting about works from the Frick’s collection with the museum’s director, Ian Wardropper. [Livestream via New York]

Cornelius Gurlitt has died at 81. [NYT]

Tate Britain announces the next batch of Turner Prize nominees. [The Art Newspaper]