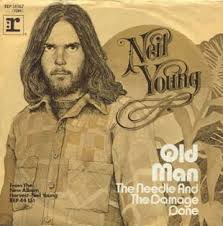 A series of 7,000-year-old cave paintings have been discovered in eastern Spain. [The Art Newspaper]

The New York Philharmonic has started a biennial. [WSJ]

A profile of 94-year-old French giant Pierre Soulages, who has a show in New York now at Lévy and Perrotin. [NYT]

The New York Academy of Art, long an organizational mess, torn by internal dissent, has been slowly digging its reputation out of the ditch.[NYT]

Here’s a profile of Julian Opie. [The Guardian]