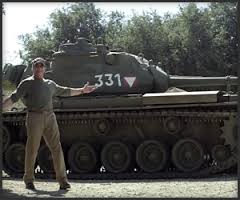 Bansky decries removal and sale of his recent work. [NYT]

London’s Marlborough Fine Art has hired Alexander Platon, who was previously in private sales at Sotheby’s. [The Art Newspaper]

Russia’s culture ministry is working on creating a major new tank museum at the site of the Battle of Prokhorovka in the southern Belgorod region, which borders Ukraine. [The Art Newspaper]