The National Enquirer gets a new editor

Dylan Howard, the 32-year-old editorial director of RadarOnline, will add to his titles to become the new editor in chief of sister publication The National Enquirer when the supermarket tab moves back to New York. (The New York Times)

Quentin Tarantino is dropping his lawsuit against Gawker for linking to his leaked script of his movie Hateful Eight. (The Hollywood Reporter) 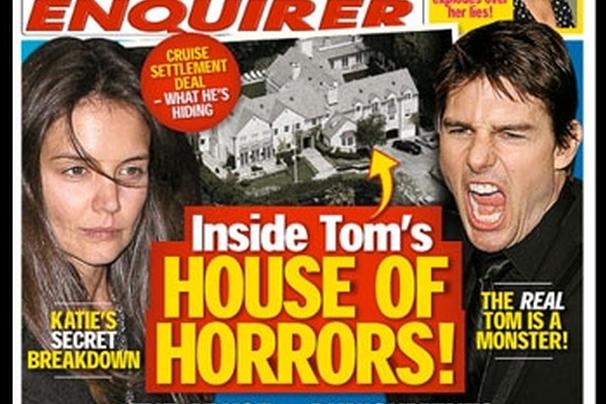