Katie Couric is  down for filling in for Savannah Guthrie when the Today show co-host goes on maternity leave, even if comments she made to CNN made it sound otherwise. (The Daily News)

But Andrea Peyser won’t be watching, because she would rather see young people on morning television. “She’d have a better shot at becoming a successful pitchwoman for AARP than cheering up grumps over breakfast,” Ms. Peyser argues. (New York Post)

Hachette, which publishes imprints such as Little, Brown and Grand Central, claims that Amazon is delaying delivery of some of their books by as much as two or three weeks. Since Amazon controls more than a third of the US book trade, the Internet retailer has a lot of power. (The New York Times)

Journalist Michael Hastings’ final book, a novel, will be published posthumously on the one-year anniversary of his death, June 17. (Capital New York)

Keith Kelly, the go-to guy on all thing Time Inc.-related, reports that the official date when Time Inc. will spin-off from Time Warner is June 6. And more people will probably get laid off. And the new headquarters may move downtown…or even to Jersey. (New York Post) 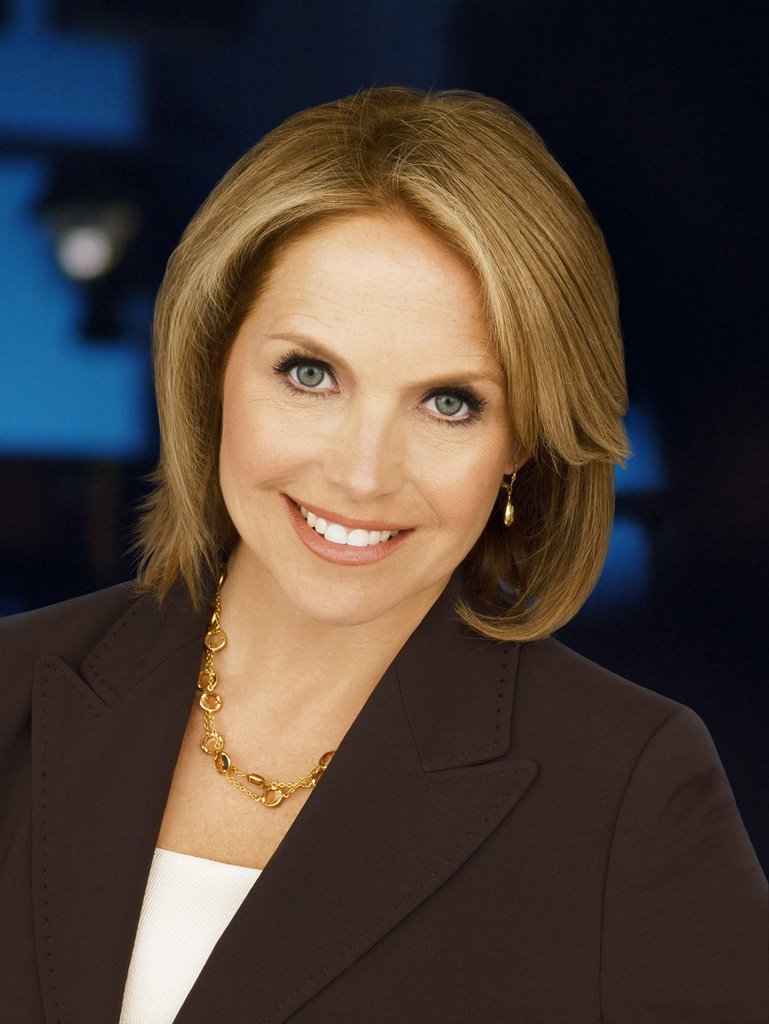