Those hip kids who are both into soccer and subscribe to the whole “no TV” lifestyle are in luck . ESPN is considering offering paid access to MLS coverage to those without TV subscriptions and is hoping to make a decision about tapping into this direct-to-consumer model in the next few months. (Reuters)

CNN anchors are apparently abandoning the Big Peach and heading to the Big Apple. Though Atlanta houses CNN’s headquarters, the network’s president Jeff Zucker is in New York, causing the best talent to head northward. This has left the ATL office in some trouble. “We are feverishly trying to come up with something that Jeff likes. Every time we present something, he hates it,” a source told the New York Post. (New York Post)

Founder, board member and former chief executive of Twitter Evan Williams spoke with David Carr about his two-year-old blogging platform Medium. The user-based platform allows anyone to contribute their writing through an uncomplicated, streamlined process and highlights the most-read and best posts. Though Mr. Williams said the site’s details are still being fleshed out, we are sure that soon the world will be chirping about it. (New York Times)

Welcome back to work and real life. At least it’s Tuesday, right? 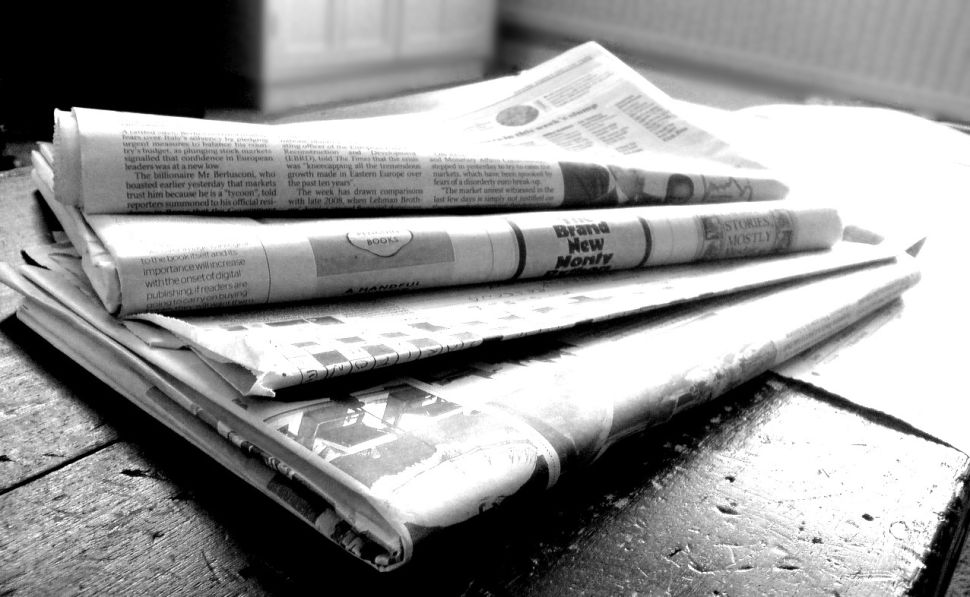