Stacey Dash will no longer only appear on television in 90’s crop-tops during late night Clueless showings. The sassy star, who has also become known for her conservative comments, is ditching the character of Dionne — “named after a famous singer of the past who now does infomercials.” She will instead offer her cultural analysis as a regular contributor to Fox News. We can only hope she sports one of her character’s trademark hats. (Fox News)

Last night, NBC aired Edward Snowden’s first televised interview with an American broadcaster. Mr. Snowden said if he “could go anywhere in the world, that place would be home.” He also told Brian Williams that he is watching The Wire and “the second season is not so great.” So if you were out and about last night and wondered why people were tweeting about the second season of The Wire, well, mystery solved. (New York)

Target sells everything: high-fashion look-a-likes, bedside tables, cold cuts. And now the retailer is moving on to e-books. The company is looking to grow its e-commerce revenue, announcing its partnership with an e-book subscription service that will allow customers to buy, share and discuss books online. (USA Today) 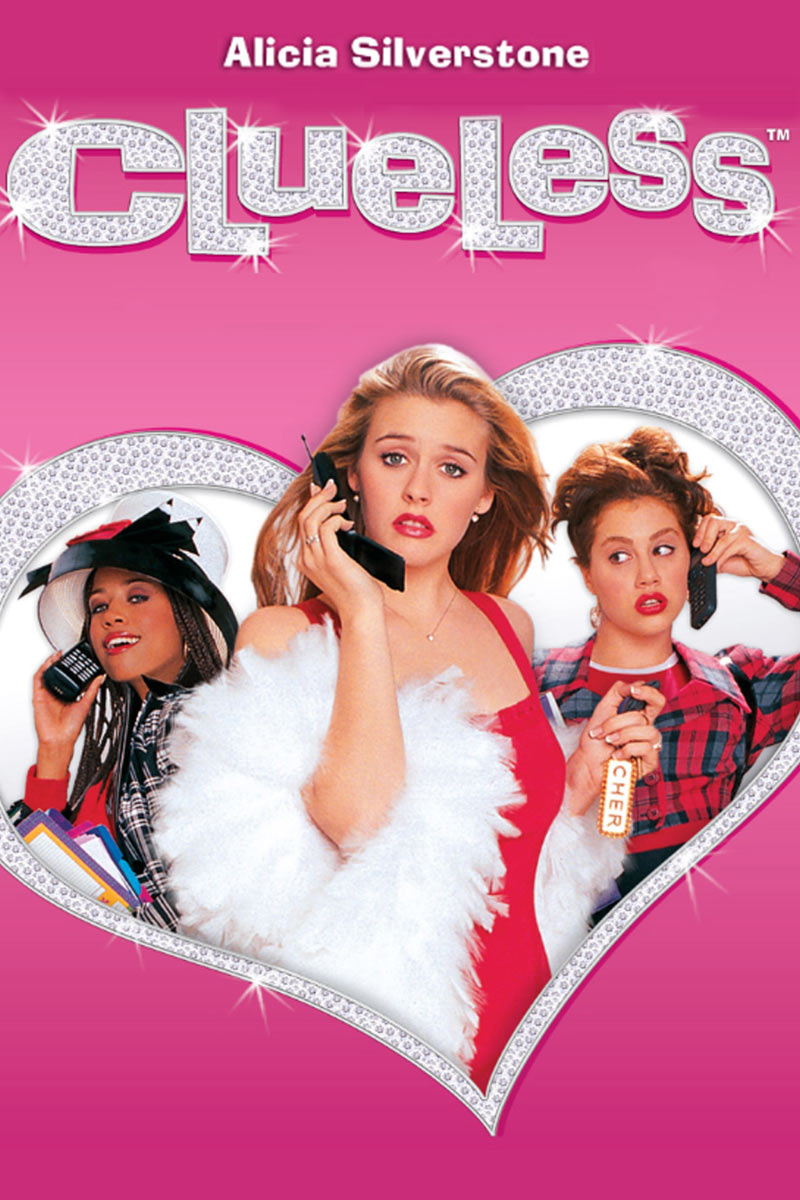