Hugo Lindgren has a new job. The former New York Times Magazine editor been named president of Page 1, a new production company started by Hurt Locker‘s Mark Boal and financed by Megan Ellison, that aims to team journalists up with movie and TV studios. Since Mr. Lindgren left The Times Magazine at the end of last year, he has served as interim editor of The Hollywood Reporter but his new gig will bring him back to New York.  (The New York Times/The Hollywood Reporter)

The National Enquirer is also returning to New York. But not editor in chief Tony Frost, who has been ousted from the supermarket tabloid. (New York Post)

Maureen Dowd points out that Monica Lewinsky confuses her literary allusions in the excerpts from her new Vanity Fair tell-all. “In her new meditation in Vanity Fair, Monica mashes Hawthorne and Coleridge, proclaiming that she’s ready to rip off her ‘scarlet-A albatross,'” Ms Dowd writes. Meanwhile, the nicest part of Andrea Peyser’s column about Ms. Lewinsky is the headline: “Monica Lewinsky Should Shut Up and Go Away.” What year is this? (The New York Times/New York Post)

Former NBC News president Steve Capus is going to CBS News, where he will be the executive producer of CBS Evening News with Scott Pelley and executive editor of the news division. (TV Newser) 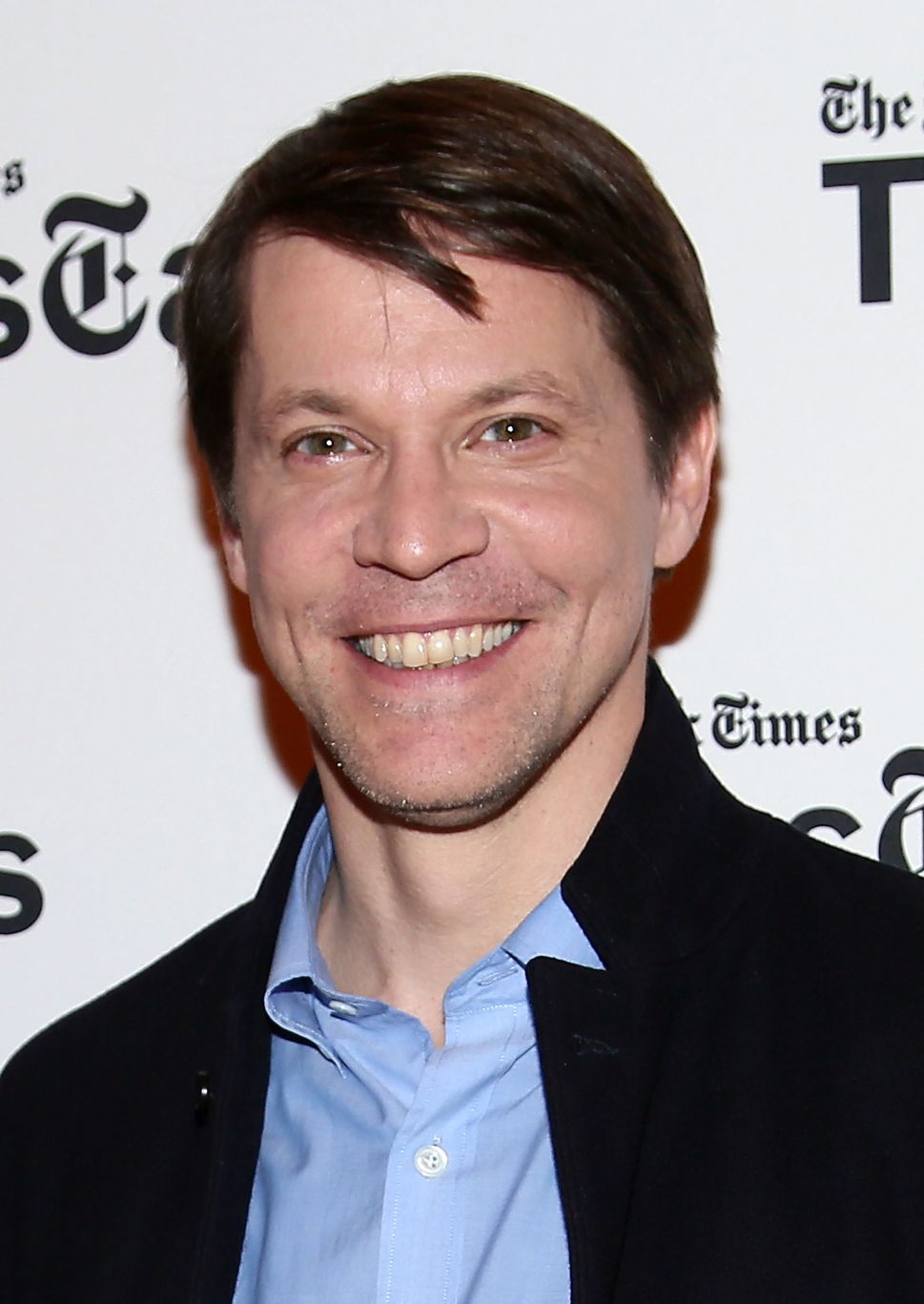