Manuel Roig-Franzia looks back at the crucial part he played in exposing Jayson Blair’s serial fabulism at the New York Times ahead of a new documentary called A Fragile Trust. (Washington Post)

In book review news, Will Leitch calls Mariano Rivera’s new autobiography, The Closer, “one of the dullest books I have ever read.” (Wall Street Journal)

59.7 percent of 1,080 recently surveyed journalists believe journalism is going in the “wrong direction,” according to a poll conducted by the Indiana University School of Journalism. (Huffington Post) 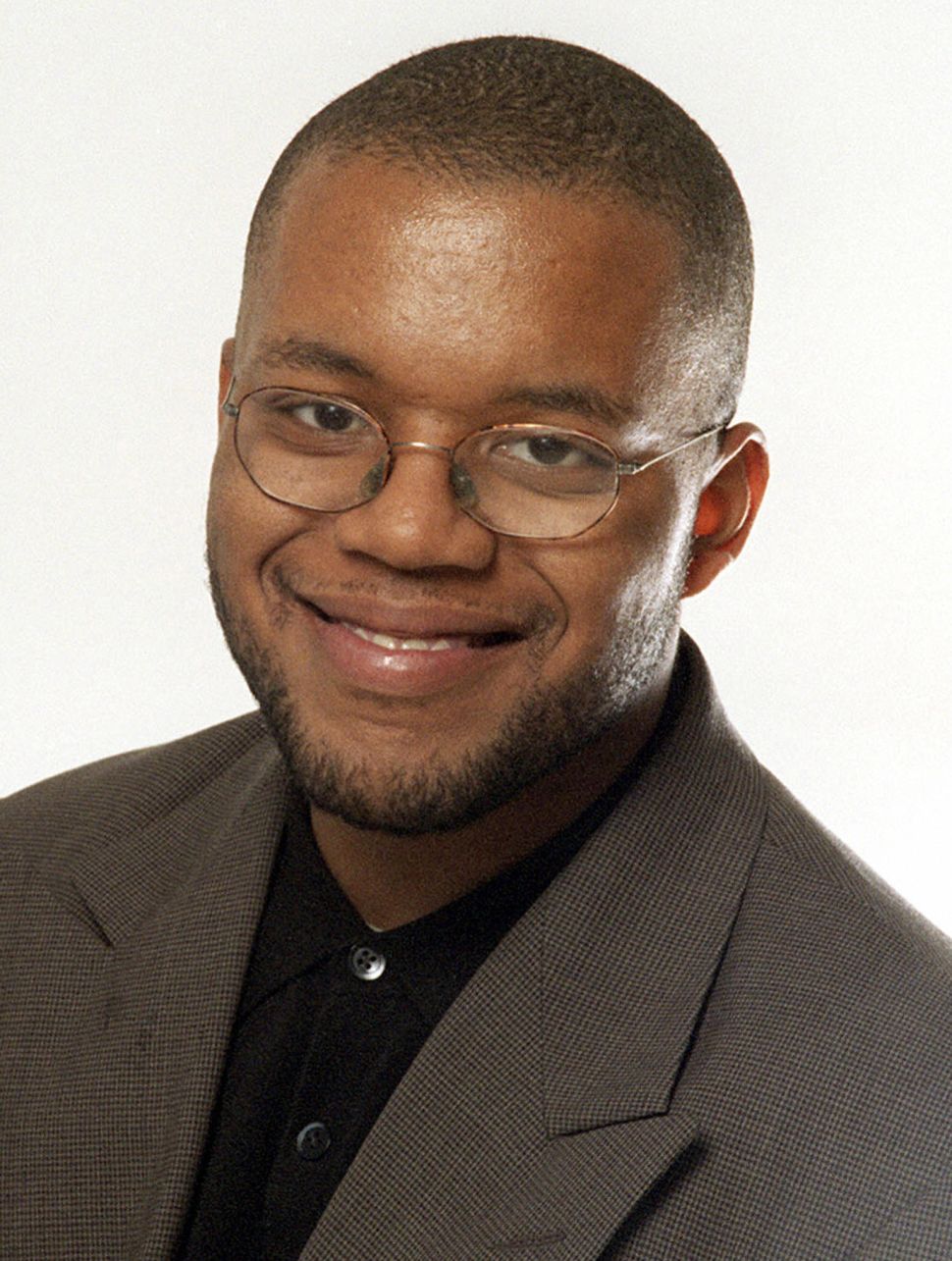