Jon Campbell, creator of viral homebrew Unemployed Reporter Porter is about to graduate from journalism school set to begin a fellowship at The Village Voice July. (Jim Romenesko) Nylon co-founders Marvin and Jaclynn Jarrett plan to sue after the husband and wife duo found out that the magazine was sold from media reporters. (New York Post)

Cosmo under editor in chief Joanna Coles is being touted for upping its feminist cred. (Columbia Journalism Review) 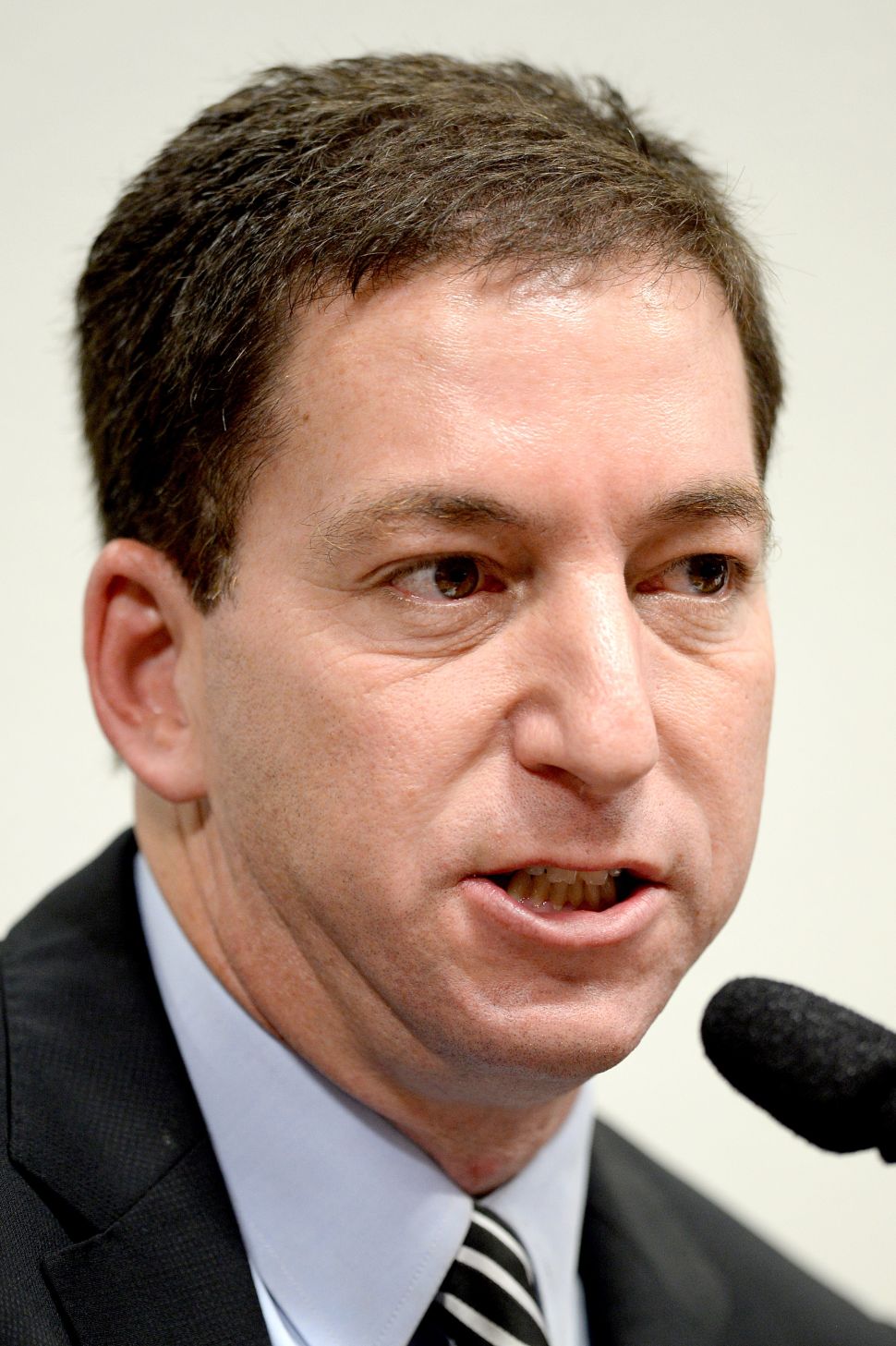