Two prominent financial firms, UBS Global Asset Management and RidgeWorth Capital Management Inc., are reportedly paring down their holdings of New York City municipal bonds because they’re worried Mayor Bill de Blasio‘s proposed contract with the teachers’ union could create new deficits. “Our view is, this is the beginning stages of a fiscal policy that could become credit negative,” one UBS official told the News.

The New York Post is accusing City Council members who last year approved restrictions on stop-and-frisk of hypocrisy for now “crying foul now that violence is on the upswing.” “The primary job of the police is simply to prevent crime. The City Council shouldn’t interfere with that,” one resident told the paper after a hearing in which members urged the NYPD to hire an extra 1,000 cops.

Citizens United, the group that brought the landmark Supreme Court case that opened the floodgates to unlimited corporate campaign contributions, is reportedly suing Attorney General Eric Schneiderman over his interpretation of how much information non-profits are required to disclose about their donors, Politico reported. “New York Attorney General Eric Schneiderman’s constitutional overreach needs to be addressed in a court of law,” the group’s president told the outlet.

Former Councilman Charles Barron is not pleased with Gov. Andrew Cuomo‘s decision to select Kathleen Hochul as his running mate. “Gov. Cuomo and the NYS Democratic Party showed their true color once again-WHITE. As they did in 2010 they have endorsed an all WHITE State slate to govern the state of New York. Blacks, Latinos and Asians need not apply,” he said in a statement released after midnight. “What a slap in the face to Blacks, Latinos and Asians of New York State. My, my, my how some things remain the same!”

And a new Qunnipiac poll out this morning has some bad news for Mr. Cuomo. The poll finds that a majority of voters believe New York’s government is dysfunctional and think the governor is doing a “not so good” or “poor” job cleaning up corruption. Still, support for public campaign financing is growing, with 46 percent of those polled now supporting the idea. 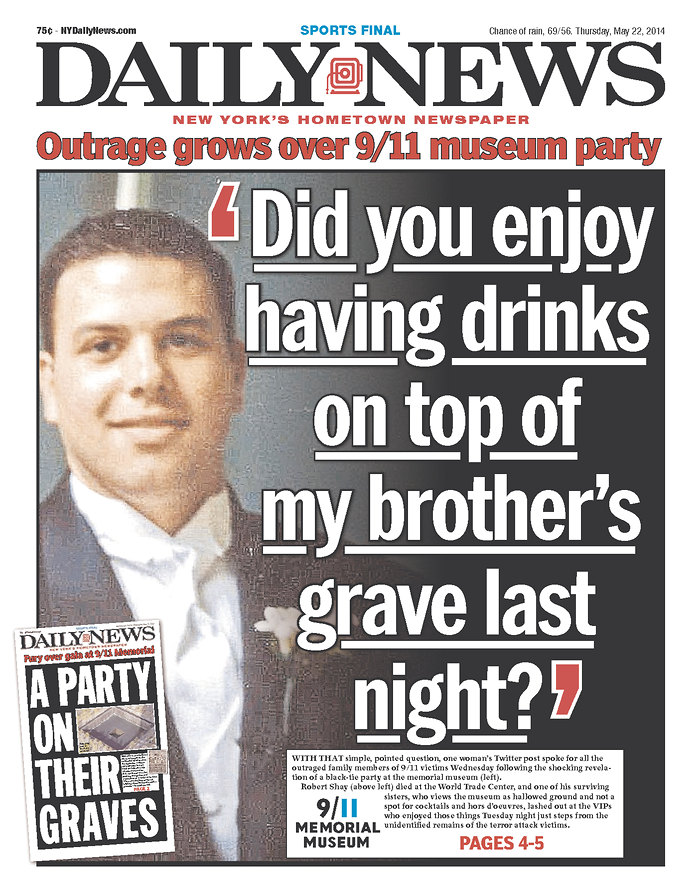