Lede of the Day: “Sean Penn — a friend to the late Hugo Chavez and one of the most liberal stars in Hollywood — will be surrounded by top Republicans next Sunday at Cipriani 42nd Street.”

Mayor Bill de Blasio took quite the beating at the Manhattan Institute’s annual Alexander Hamilton Award dinner last night. According to Twitter accounts of the evening, former Florida Governor Jeb Bush drew loud applause when he called on former Mayor Rudy Giuliani to campaign against Mr. de Blasio is 2017. Quipped hedge fund manager Paul Singer, “Our new mayor is the kind of guy who watched ‘Waiting for Superman’ and rooted for Lex [Luthor],” according to one Times reporter present.

Charter school advocate Eva Moskowitz–who previously flirted with a run for mayor–hasn’t given up on the idea. “I might run for mayor some day,” she told now-un-retired radio host John Gambling yesterday, according to the Daily News. Still, she said that, “right now, I’m very, very focused on educating the 10,000 kids that will be with us in 95 business days. … I may [run for office]. I believe public service is incredibly important. But I also love the kids.”

Assemblyman and state Democratic Co-Chair Keith Wright has filed a complaint against state GOP Chair Ed Cox, accusing the Republican of living in Manhattan but voting on Long Island, the News reported. “For the leader of one of the state’s major political parties to engage in voter fraud is as unconscionable as it is unlawful,” charged Mr. Wright. Responded Mr. Cox: “I was born there, I was brought up there, we have our burial plots there … That’s what I define as home.”

Former Mayor Michael Bloomberg seems quite pleased about the candidates mulling runs for the White House on both sides of the aisle. In an interview with Politico, Mr. Bloomberg said both Hillary Clinton and Mr. Bush would be “quality” presidential choices: “I have no idea whether she’s going to run or he’ll run. … If the public had the choice between those two, I think there’s two quality people. And they’re very different … they just have very different views of what government is.”

Moody’s yesterday released its assessment of the mayor’s $73.9 billion executive budget, including the new contract with the teachers’ union. Describing it as “credit-negative,” the agency pointed specifically to the city’s projected future deficit, noting the expected shortfall for the years 2016 to 2018 has ballooned from less than $2 billion in February to $7.5 billion now.

Bashed a Daily News editorial: “… de Blasio’s soaring ambitions have hit a wall with remarkable consistency.” In addition to the unraveling of his LICH hospital deal, they wrote, “now a huge deal with the teachers union, intended to establish the pattern for the rest of the city’s vast workforce, is burning, vampire-like, in the sunlight after a high-volume, low-detail roll out. … At this point, the pattern of grand pronouncements followed by shakier particulars is hard to ignore.” 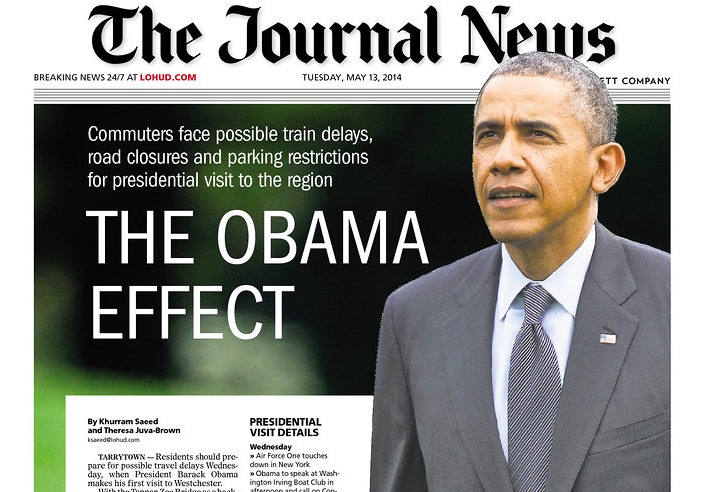