Netflix, drunk with power, is now throwing money at a series based on Queen Elizabeth (the current one) to the tune of $1,680,820. (Yes, we’ve converted that from the reported price of one million pounds, because we still don’t know where that button is on our computer.) The show, consisting of 20 hour-long episodes, is being penned by Peter Morgan, who wrote The Queen, and directed by Stephen Daldry, who put on Morgan’s version of The Audience. Both The Queen and The Audience starred Helen Mirren as Elizabeth II.

According to The Daily Mail, the series will begin in 1947 when Princess Elizabeth married Philip, and go all the way up to current times, requiring at least three actresses to portray the queen during various times in her life. Possibly four, if they can find someone to cover her through her 90s, which is how old she’ll be when the show airs in 2016.

So far the listing price on the program has been floated at 100 million pounds, but according to a source in The Daily Mail, “it’s going to cost a bit more than that.”

Netflix is notoriously cagey about giving out hard numbers, but their first foray into original programming set them back $100 million for two seasons, according to CNN. Is this kind of dough worth it? Obviously for Netflix it is: the company now has 46 million paying subscribers, an almost 75 percent percent increase from the year before Netflix introduced original programming, when the base was only 26 million.

And we all know that Netflix’s cold, hard, unfeeling algorithm manages to turn out amazing productions like HOC and Orange is the New Black, but as much as we love our British teledramas, twenty hours of her Majesty kind of seems like an epic snooze-fest, no? Then again, maybe Netflix is counting on your mother to finally figure out how to hook up that Roku you bought her last year so she can watch her new favorite program. 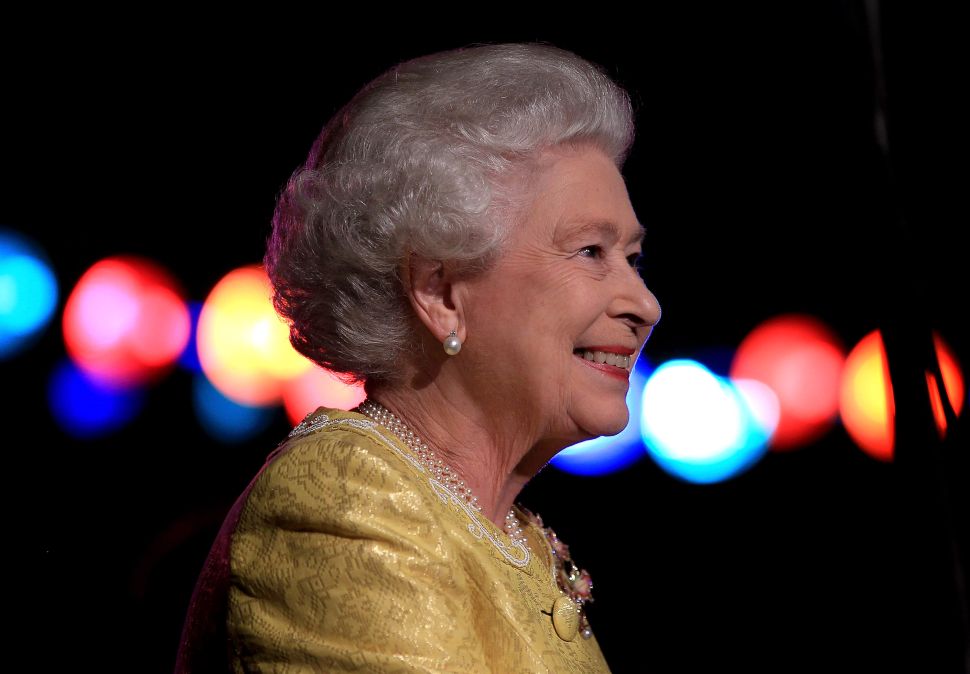