Just eight months after joining NJ.com as the site’s senior political reporter, Darryl Isherwood has left ship—and journalism altogether. Mr. Isherwood, former editor of The Observer’s sister site PolitckerNJ.com, has been lured away from the Star-Ledger‘s online platform by Mercury Public Affairs LLP, a move confirmed by a source familiar with the hiring.

Republican strategist Michael DuHaime is a partner at the public strategy firm, which boasts many large clients, and he runs the Westfield-based New Jersey office. The most important and well-known client for whom the political consultant is responsible is New Jersey Governor Chris Christie.

As recently as Wednesday, Mr. Isherwood was covering Mr. Christie’s decision not to step down as chairman of the Republican Governor’s Association, and now he will be involved in the firm that advises Mr. Christie in similar decisions.

Mr. Isherwood is not alone in crossing the line between journalism and politics, a door that is increasingly revolving.

James Carney, President Barack Obama’s press secretary and former director of communications for Vice President Joe Biden, moved directly into the political world from his positions as Washington bureau chief for Time magazine and as a regular contributor in ABC’s This Week with George Stephanopoulos.

Of course, Mr. Stephanopoulos himself worked as a Democratic political advisor, communications director for Bill Clinton’s 1992 presidential campaign and senior advisor on policy and strategy before becoming the chief political correspondent for ABC News, as well as a co-anchor of Good Morning America and host of ABC’s Sunday morning This Week.

The Observer’s own Editor in Chief Ken Kurson served as a political consultant at Jamestown Associates and worked for Rudy Giuliani.

Mr. Isherwood and Mr. DuHaime did not immediately respond to a request for comment. We’ll update this story when we hear more. 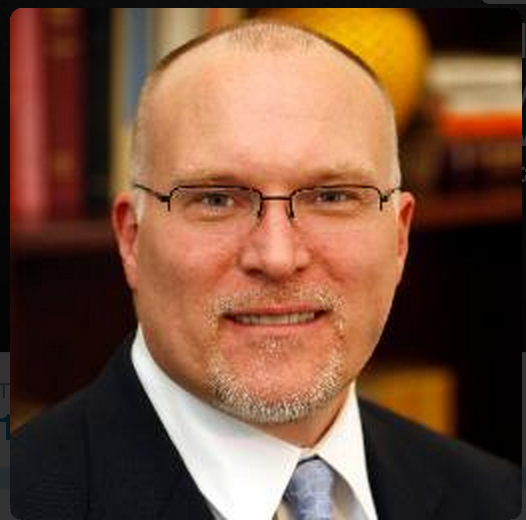