According to a piece on DNAinfo, owner Brandon Lenihan wanted to evoke the Mohawk region of New York — where he grew up — in his “upstate” themed bar.

The problem is a little thing known as cultural appropriation.

Mohawk is the name of a tribe of Native Americans indigenous to the region.

When you also consider the fact that historically the Native American community has battled with alcoholism, well, it was just a recipe for disaster.

Soon after the bar opened late last month people took to the internet to express their anger.

“There are many ways to honor upstate New York without a name that is both racist and culturally appropriative,” wrote a commenter on a local blog KensingtonBK.

In light of the controversy, Mr. Lenihan has quickly rechristened the bar “Adirondacks.” 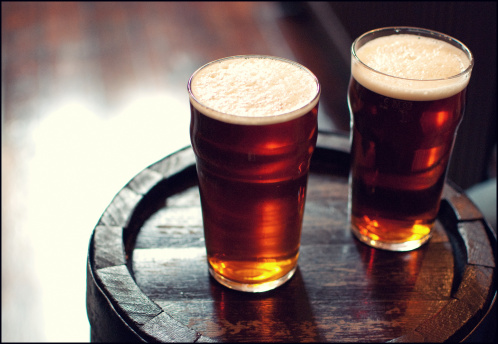