North Korean scientists have invented a most supreme alternative to evil western Gatorade: a revitalizing sports drink made from mushrooms.

“They succeeded in finding the way to cultivate mushroom fungus and made a functional drink,” North Korea’s state news agency reported. “This natural drink is very effective in enhancing physical ability of sportspersons and recovering from their fatigues.”

“It is a mushroom research center built according to the noble intention of Kim Jong Un making a new history of industrialization of mushroom growing,” a report from Kim Jong Un’s visit said.

There’s now a “brisk drive for mushroom production in different parts of the country,” the October report said, suggesting that sports drinks might be the first in a long line of North Korean mushroom-based products. Can we expect fungus-flavored toothpaste? Eau-de-portobello perfume? Maybe Kim Jong Un is actually just a giant mushroom. Who knows!

We’ll be sure to test out the sports drink the next time we plan a fabulous North Korean vacation. 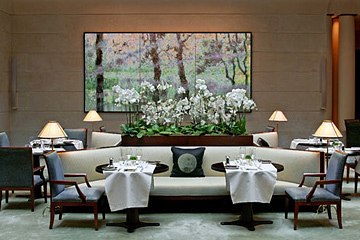