The American Hotel and Lodging Association is shaking in its boots. They’re terrified of what will become of them as Airbnb grows, and takes over more and more major metropolitan cities. In a letter to its members obtained by Betabeat, the countrywide hotel organization recognized the efforts of its New York City branch leader, Joe Spinnato.

Calling Airbnb “one of the top issues of concern for AH&LA members,” the hotel association is now “working to drive the short-term rental company debates across the country by highlighting the bad, unfair and in some cases unlawful business practices employed by short-term online rental companies.”

As the AH&LA sees it, competition is bad and unfair. And to whom exactly is it unfair? To hoteliers and their shareholders, who operate a multi billion industry in New York City, and pay $1.4 billion in taxes to the city. Airbnb, by comparison, is an ant, bringing in around $21 million of potential tax revenue to New York. Even including the profits of host and tourist spending, Airbnb still cannot come close to the multi billion-dollar hotel industry in New York City. Regardless, the national hotel ass

ociation is afraid of the competition.

The AH&LA has asked its members to partake in what can be arguably called a smear campaign. Their tactics include:

“-Together with our partner states, identifying target cities and localities where we can engage in select tax, safety, and health fights at the council level to pre-empt other deals being sought by short-term online rental companies;

-Highlighting the tremendous innovation within the hotel sector; and

-Raising enforcement concerns regarding the lack of compliance by short-term online rental companies with areas including provisions of the Americans with Disabilities Act, safety, occupancy rules, and tax reporting.”

The letter was sent because the trade association is now “soliciting on-the-ground intelligence and updates from all AH&LA stakeholders at the local and state level.” This is a massive show of force aimed at one hearing, in one state, and one online rental company. The over-the-top reaction suggests that the Goliath hoteliers are much more afraid of Airbnb’s David than would be predicted by their relative sizes. For an idea of how striking the AH&LA’s reaction is, imagine all short term renting websites—Craiglist, Airbnb, VRBO and more—banding together to lobby against, speak against and present political arguments against, say, Hilton Hotels.

While Airbnb has shown it can peacefully coexist with hotels, the hotel industry has made it clear that it cannot envision the same. When Airbnb suggested New York laws be changed to allow it to pay the estimated $21 million in taxes they bring to the table, the Hotel Association of New York City said “it would oppose such changes.” Rather than attempt to innovate their product, or perhaps even aim to outdo Airbnb, local and national hoteliers are proving they prefer trying to hold onto the past. 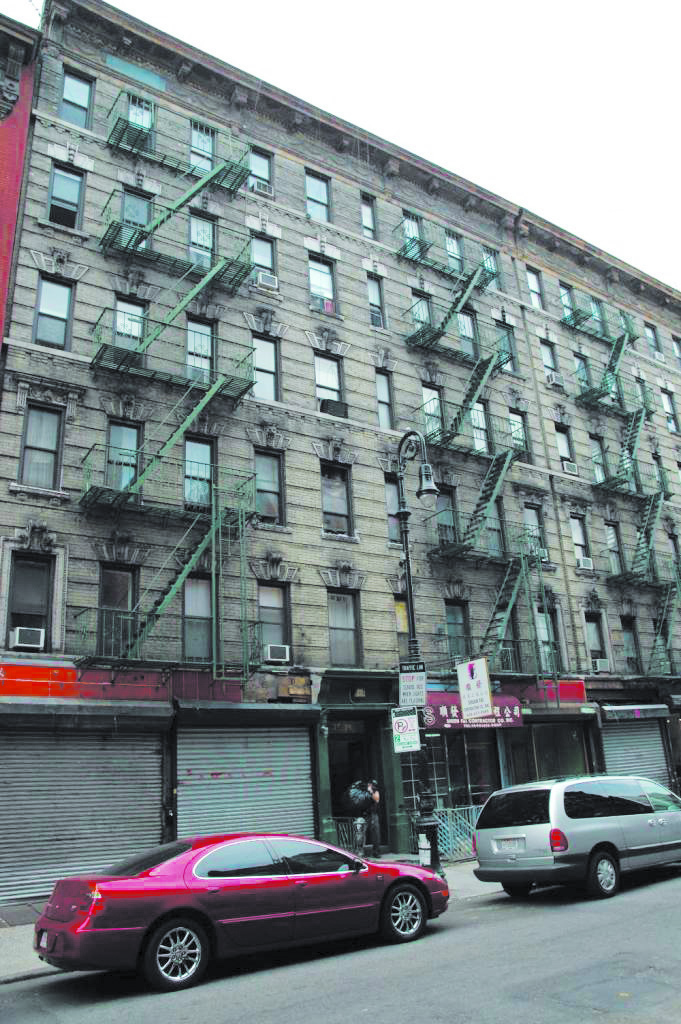