More and more families are moving to Midtown, The New York Daily News reports, including one family that declares its love for living by Times Square despite having previously been “Queens snobs.” And while the neighborhood is a lot more expensive than Queens and much of Brooklyn, it is, at least, cheaper than Tribeca or the Upper East and Upper West sides, the paper points out.

What else is new? The real estate community is worried that de Blasio will try to raise property taxes, Crain’s reports. Not that there’s anything that would specifically lead them to believe that, but worrywarts that they are, they can’t help but notice that the mayor’s budget might have some shortfalls in future years.

A Soho curse? The development site at 182-186 Spring Street, where former Beastie Boy Adam Horowitz once lived in a townhouse that had played an arguably pivotal role in the hosting of the LBGT rights movement, is limping toward a new owner after the last one got himself sued, according to BuzzBuzzHome. The site has seen a stalled condo project, a threatened foreclosure, and is now in the process of selling to a new owner, who envisions retail: in short, an unusual amount of drama for this let’s-make-a-deal condo market. Maybe the ghosts of artists past have returned to drive out all the chichi chains and condos that are now befouling the neighborhood?

The New York Times visits the Real Estate Finance Board of the Attorney General’s office, where every condo building in the city must go to file its offering plan. Amazingly, nothing is digitized here and the office is filled with unwieldy stacks of paper and outdated stamp machines and the office recently fired all their typists and decided to fill out cards by hand. The office started sending records upstate recently, but now that office is also drowning in paper. But the bureau is now trying to start an e-filing system.

Brooklyn is an increasingly popular name in the U.S., except, of course, for people who actually live in New York, Gothamist reports. In fact, among B names for girls, it’s the most popular in many of the 50 states. We guess it’s better than Naveah, but still…

Middle-brow East River co-op Tudor City is in the news for making a merely eccentric woman pretty much “full-blown” “off-the-wall.” The New York Post reports that a resident is suing the building for forcing his admittedly somewhat wacky girlfriend to stay inside, thereby exacerbating her mental illness. 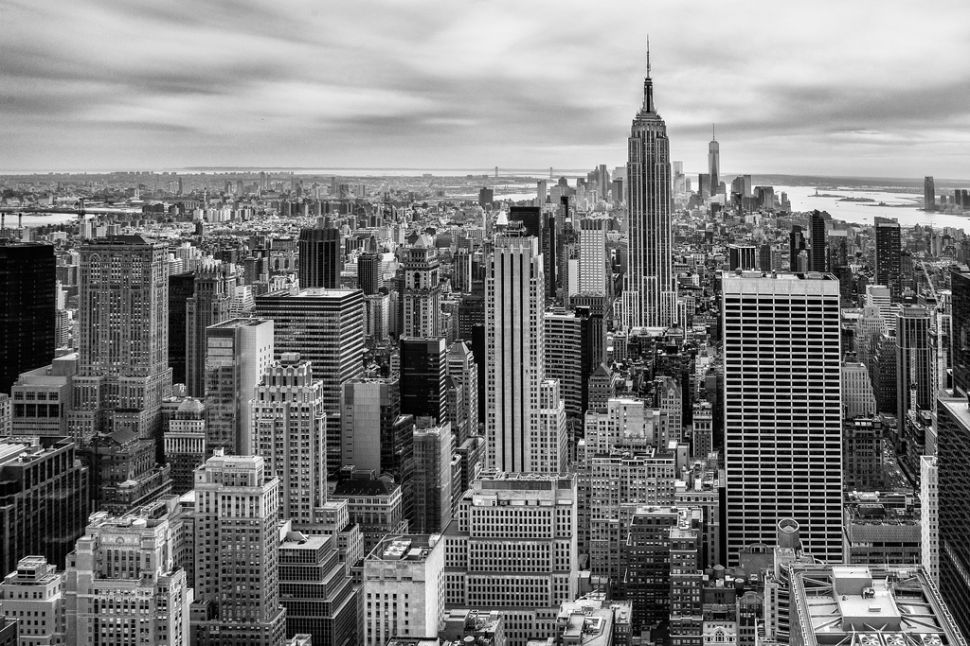