A war is coming to Brooklyn.

Resident and cyclist Doug Gordon Tweeted out the above picture of a Gowanus Whole Foods forklift carelessly using a 3rd Avenue bike lane. According to some other residents, this is a common occurence.

“It’s pretty chaotic over there, with trucks unloading and not taking care where they do it — and sometimes multiple trucks,” Martin Bisi told The Brooklyn Paper. “I’ve actually stopped walking on that side because of it.”

Stopped walking on that side? First shots fired. However, Whole Foods responded to the accusations, saying they do not use the bike lane for parking…that often.

@BrooklynSpoke @EricMcClureBK Totally hear you & sorry about that. We don't park in the lane & do our best to keep interference to a minimum

Another Brooklyn resident, Alex Knight, rebutted to The Brooklyn Paper “as of right now, it’s less safe than it was before they opened and that needs to change.”

Only time will tell what change will come in the great Whole Foods Cyclist debate of 2014. A full on uprising? A strongly worded letter? All we know is that if people are mad in Brooklyn, keep your cats inside. 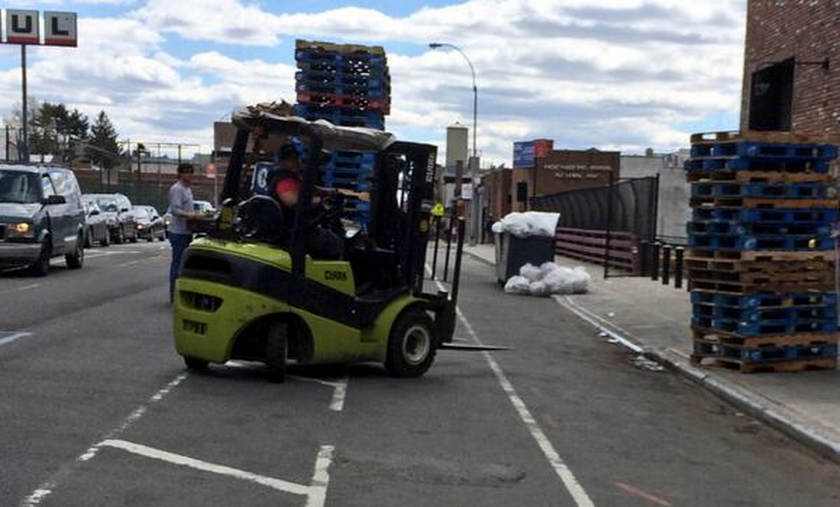