U.S. Rep. Bill Pascrell, Jr. (D-9) released the following statement today after President Obama announced that the U.S. combat mission in Afghanistan will be over by the end of 2014; that troop levels will be reduced to 9,800 service members by the start of 2015 and cut in half by the end of that year, and; that nearly all military personnel will be drawn down by the close of 2016.

“Today, President Obama unveiled a course of action that will end the longest war in American history and bring our troops home safely,” Pascrell said. “This plan fulfills the promise to end this war responsibly while maintaining the security of the American people. We are only able to reach this critical point thanks to the bravery of our troops and the sacrifices they and their families have made over more than a decade of conflict. We owe these brave men and women a tremendous debt of gratitude for their selfless service to their country and for their commitment to preserving freedom worldwide. As we reflect upon the lessons of this war, let us remember that no matter how noble their aim at the start or how well fought on the battlefield, no war can conclude without consequence or burden upon its combatants well into the future.” 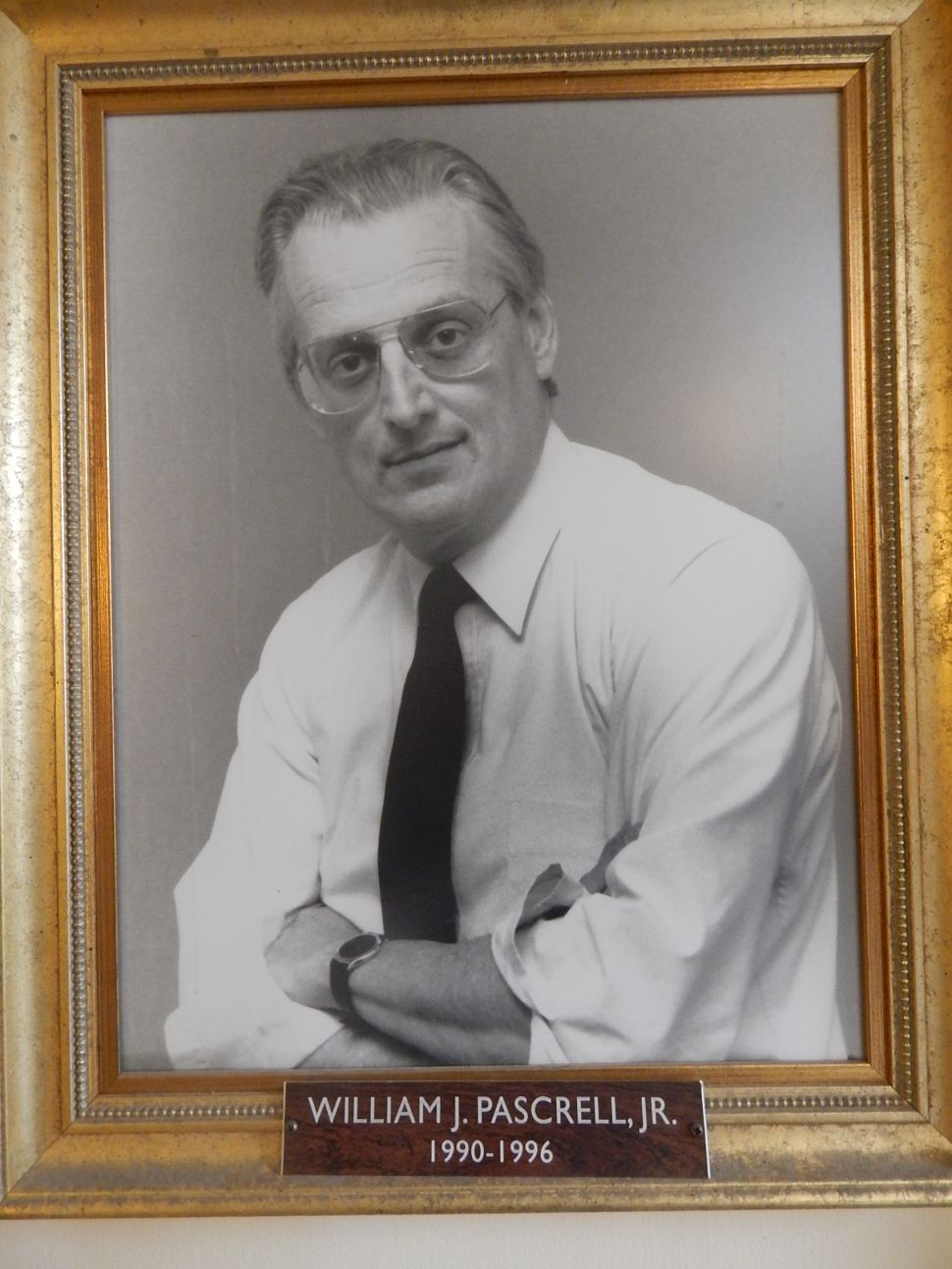