At the time of his endorsement, Payne noted that he had communications with famed poet and activist Amiri Baraka, the politician’s father, during the poet’s fatal illness, and admired Ras Baraka personally. But Payne stood by his decision to back Jeffries instead of Baraka in the May municipal election.

“This is about issues,” Payne said. “This is not about personalities.”

And as Payne said those words, Amiri “Middy” Baraka Jr., Ras Baraka’s brother and campaign manager, stood on the sidelines of the press conference, silent, his eyes transfixing the congressman.

The Newark mayoral campaign might be over, but it appears that there still might be issues between Baraka and Payne in the political battle’s aftermath with many statewide observers’ eyes still fixed on Newark.

Following Friday night’s speeches at the New Jersey Democratic State Committee conference, PolitickerNJ.com approached Payne to ask if he had spoken to Baraka after Tuesday’s election.

Sources indicated to PolitickerNJ.com that as of Monday evening there had yet to be direct contact between Baraka and Payne.

Payne, the son of the late U.S. Rep. Donald Payne (D-10) and a former Newark city council president, was elected to Congress in 2012 to fill his father’s seat. Several names have been suggested in recent weeks as possible challengers in a June 2016 Democratic primary against Payne if Baraka and the Essex County Democratic Party establishment fail to mend fences.

These names include South Ward Councilman-elect John Sharpe James, the son of former Newark Mayor Sharpe James who ran on Baraka’s slate; state Assemblywoman and former Speaker Sheila Oliver (D-34), who endorsed Baraka in the final days of the Newark mayoral campaign; outgoing West Ward Councilman Ronald C. Rice, who lost to Payne in the 2012 Democratic primary, and Rahaman Muhammad, the former president of SEIU Local 617 who stood firmly by Baraka’s side during the campaign.

When asked if he was thinking about any of these potential challengers, Payne said that he was focused on his job.

“I’m the Congressman from the Tenth Congressional District, which comprises Newark, which is my home. I look forward to getting down to doing the work,” Payne said. “I’m not waiting to see what happens. I’m ready to go to work.” 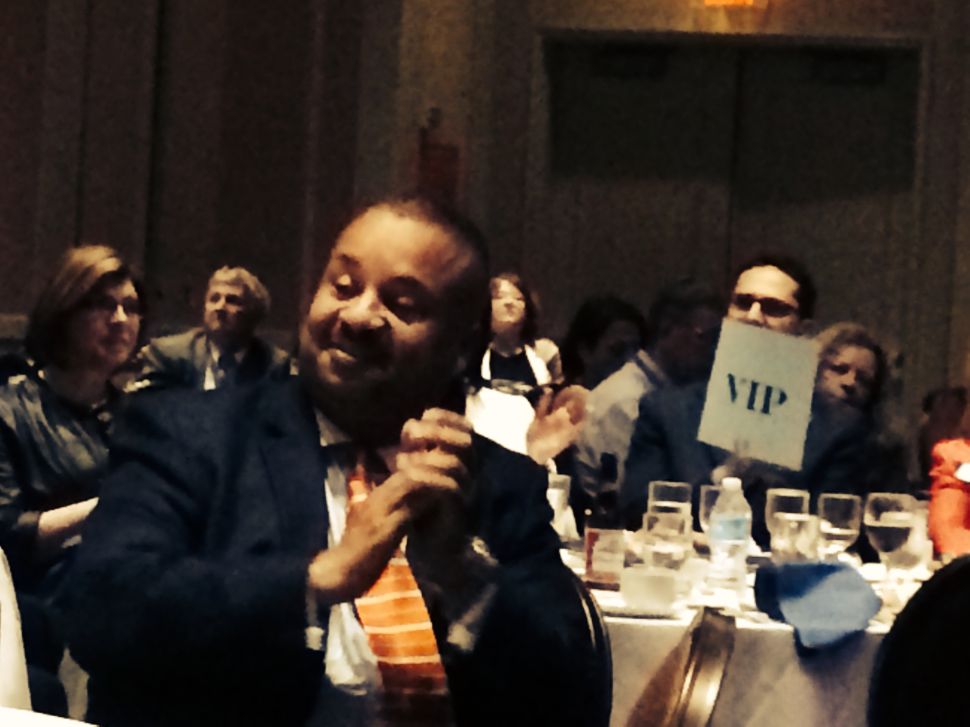