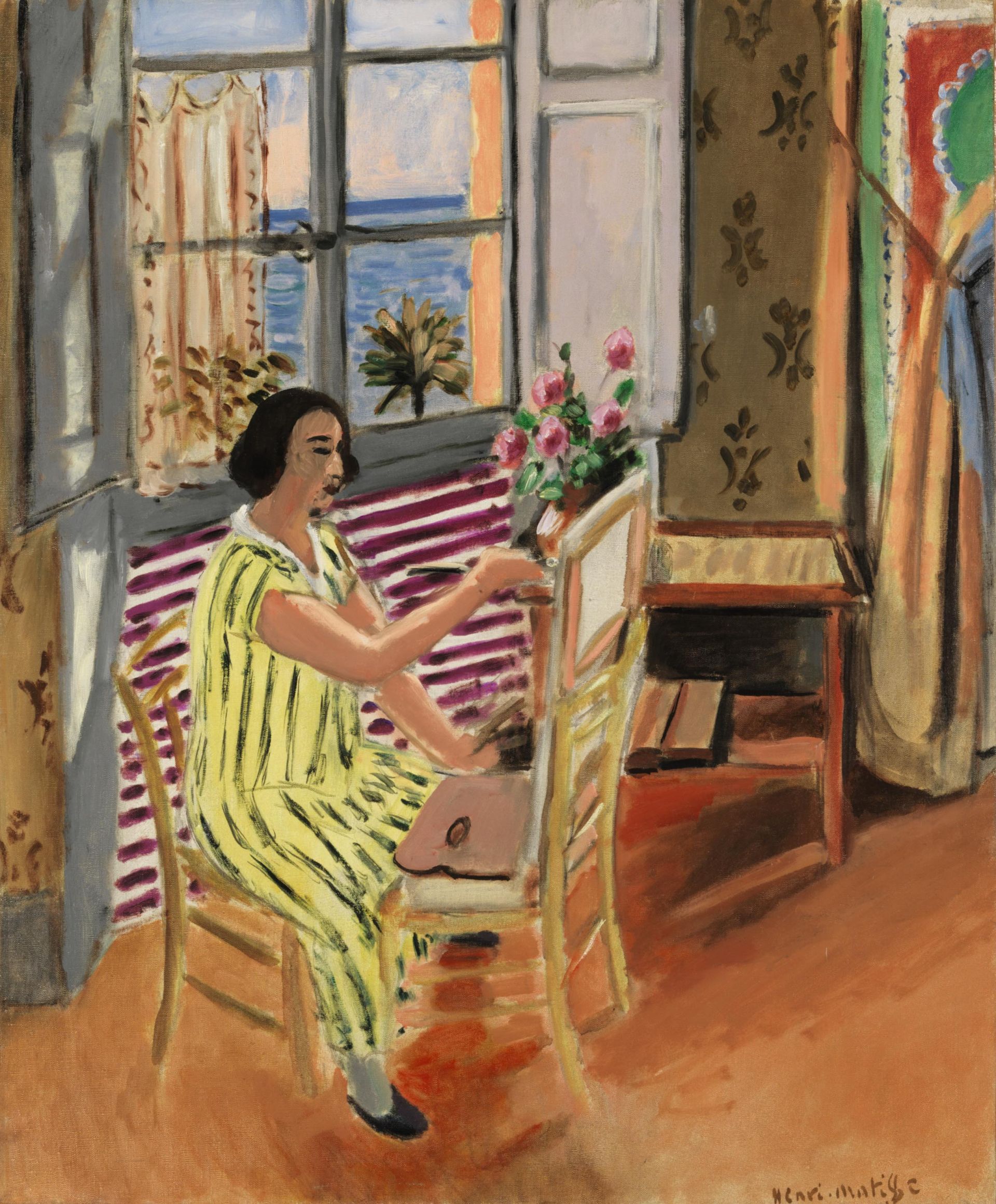 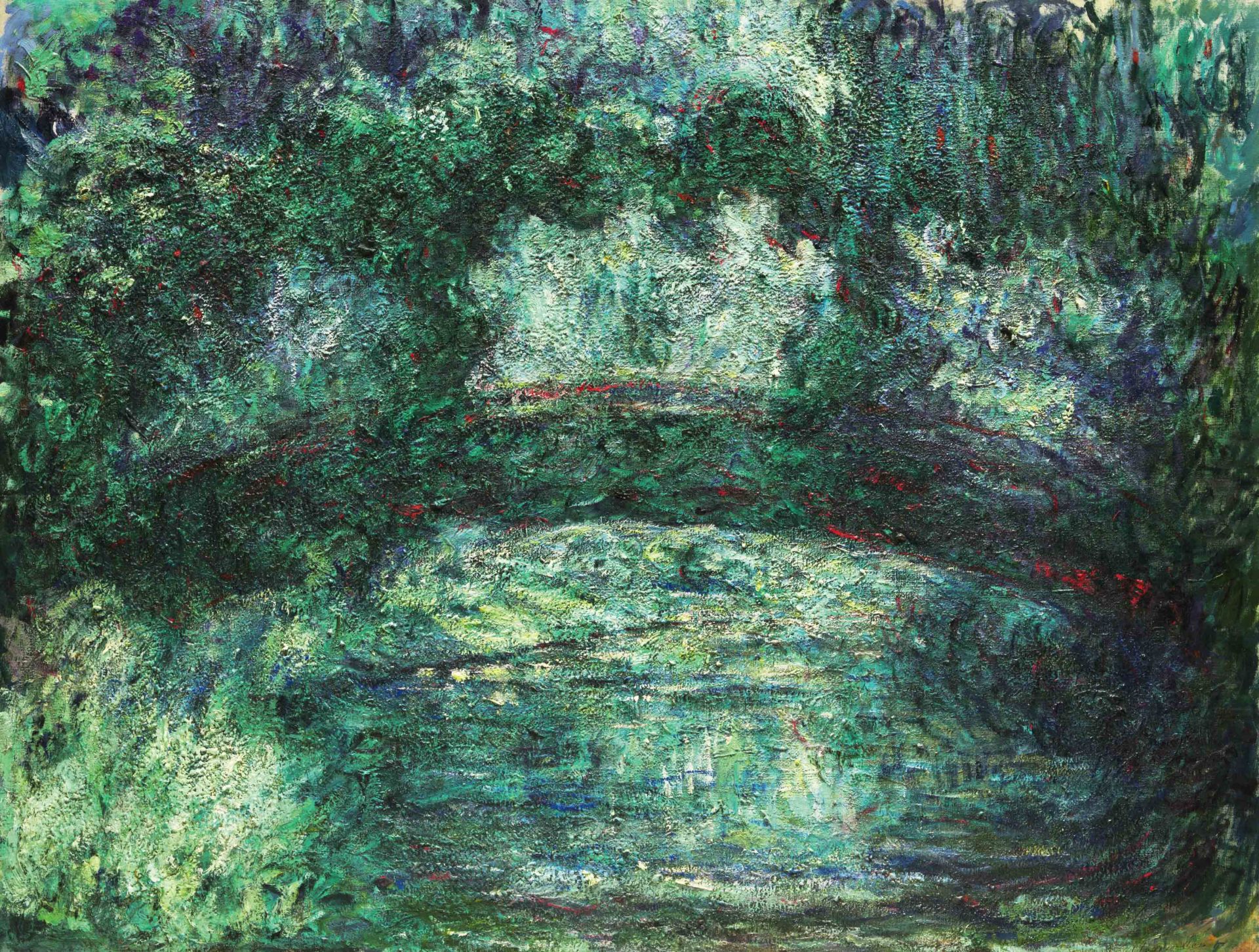 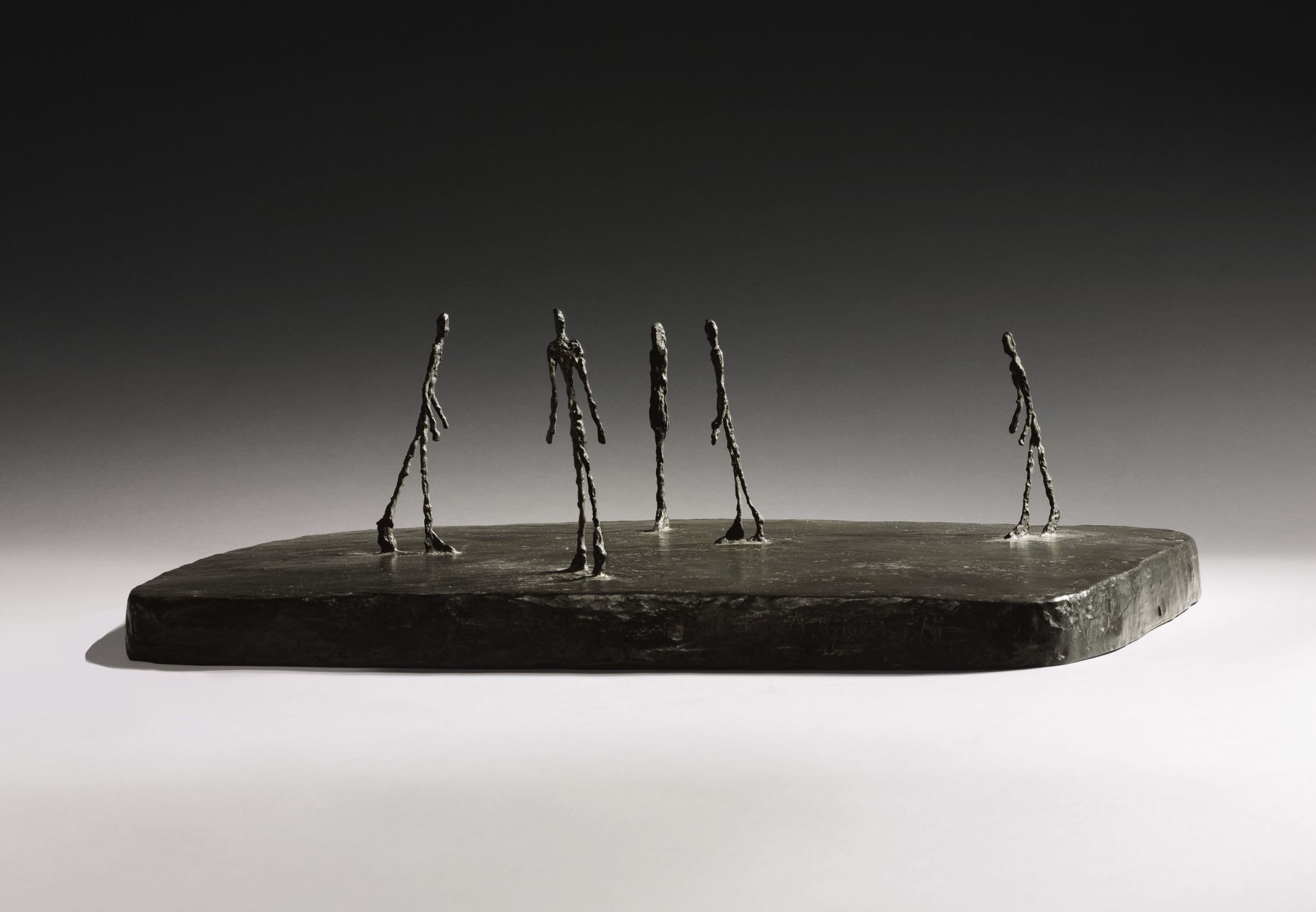 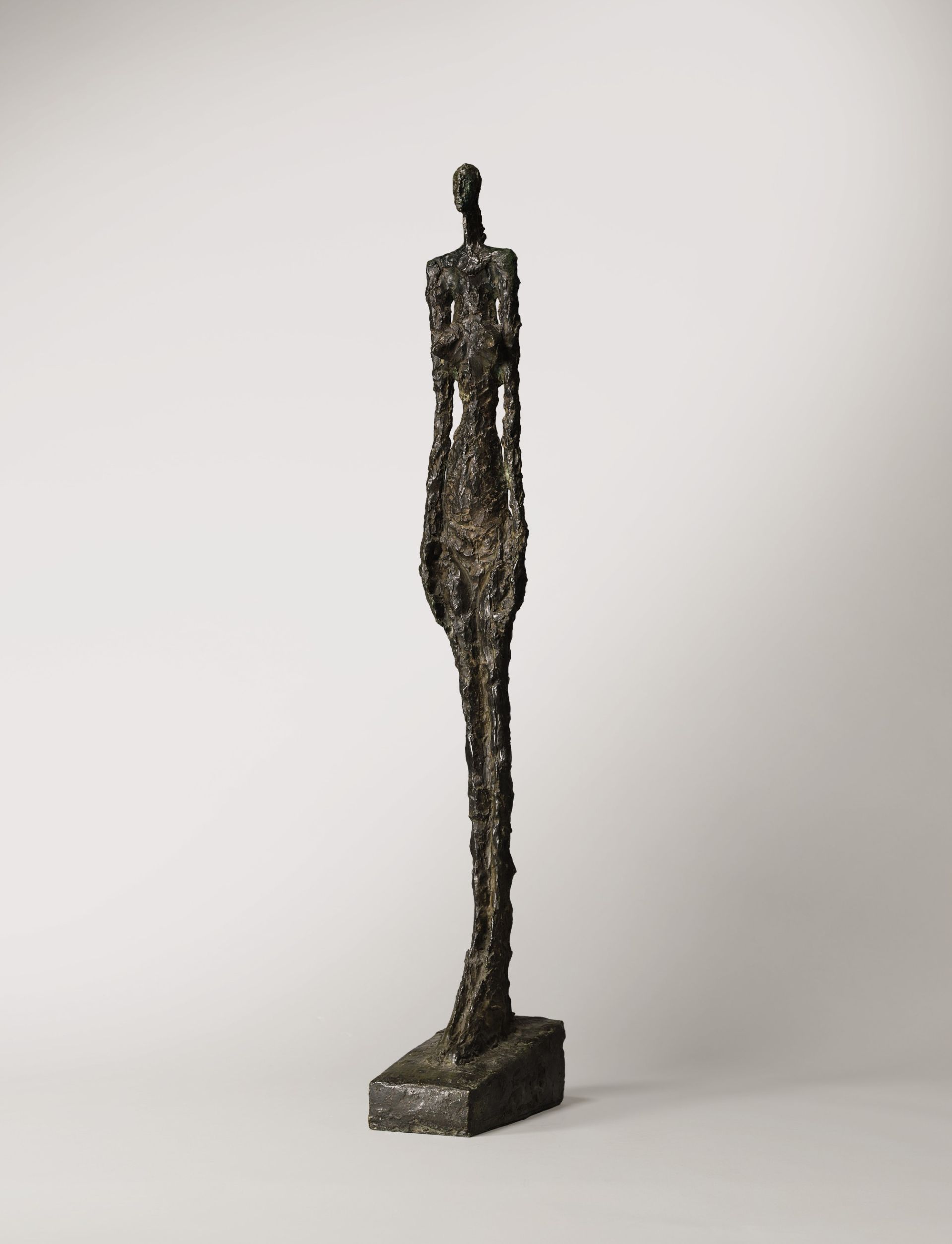 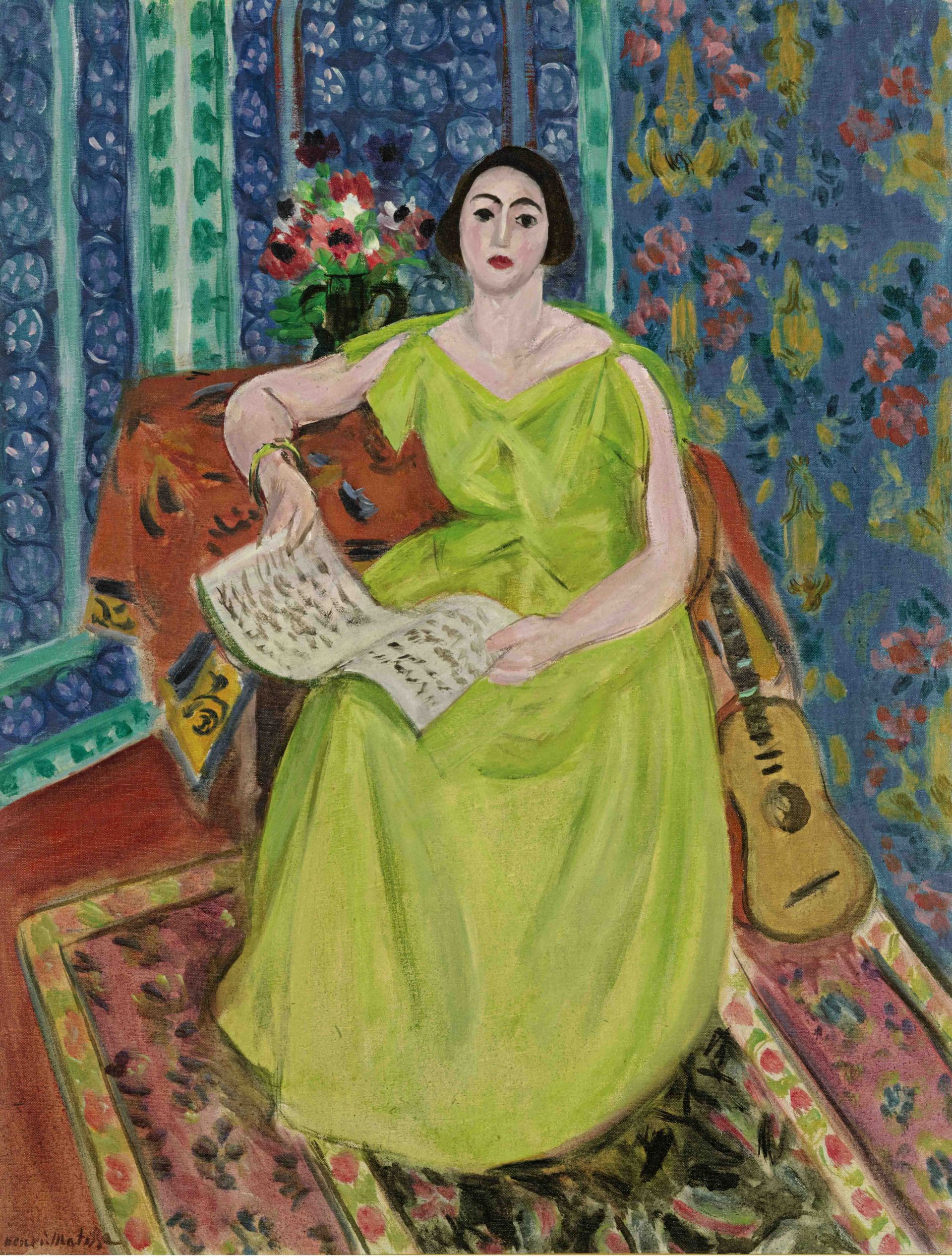 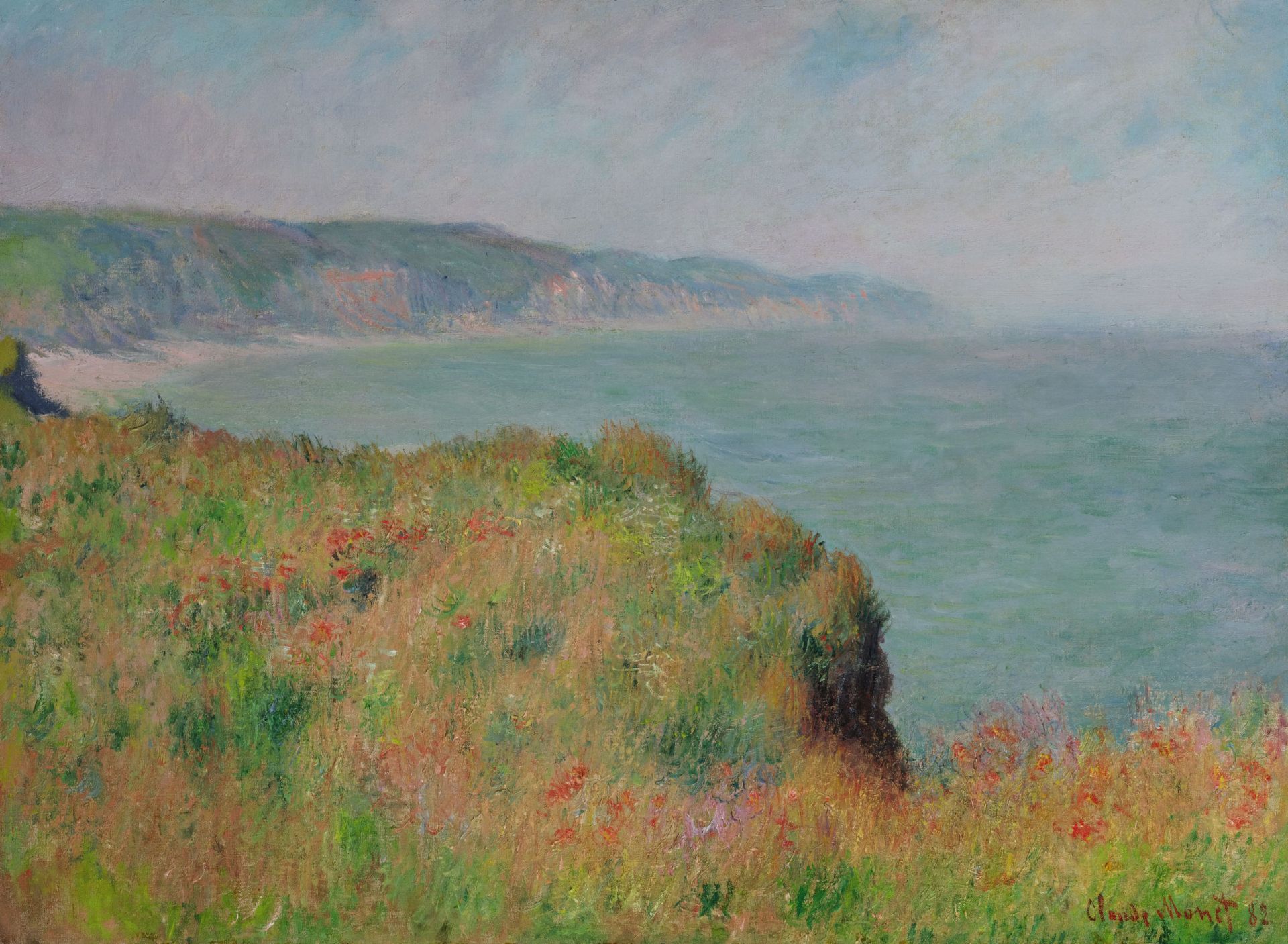 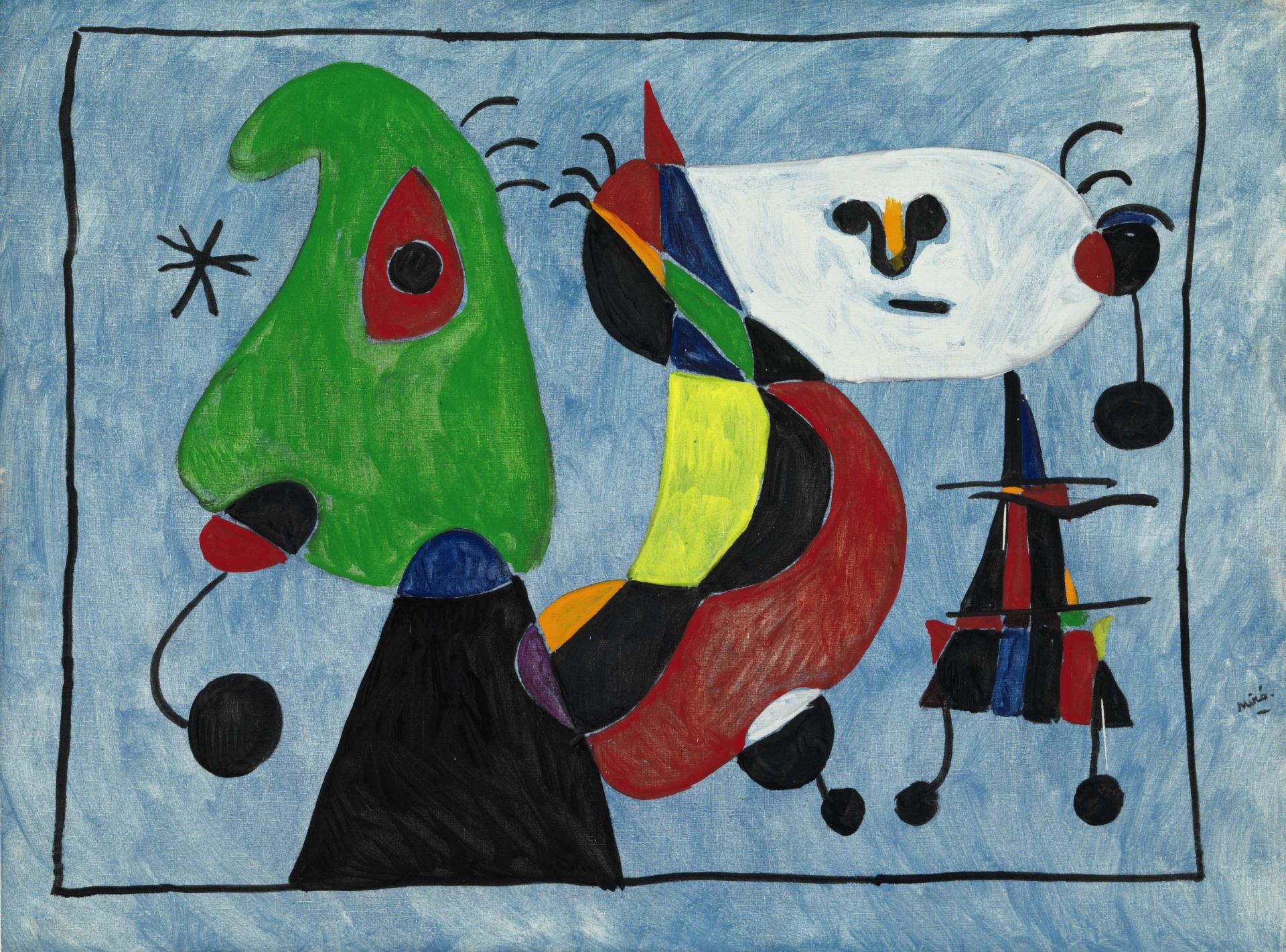 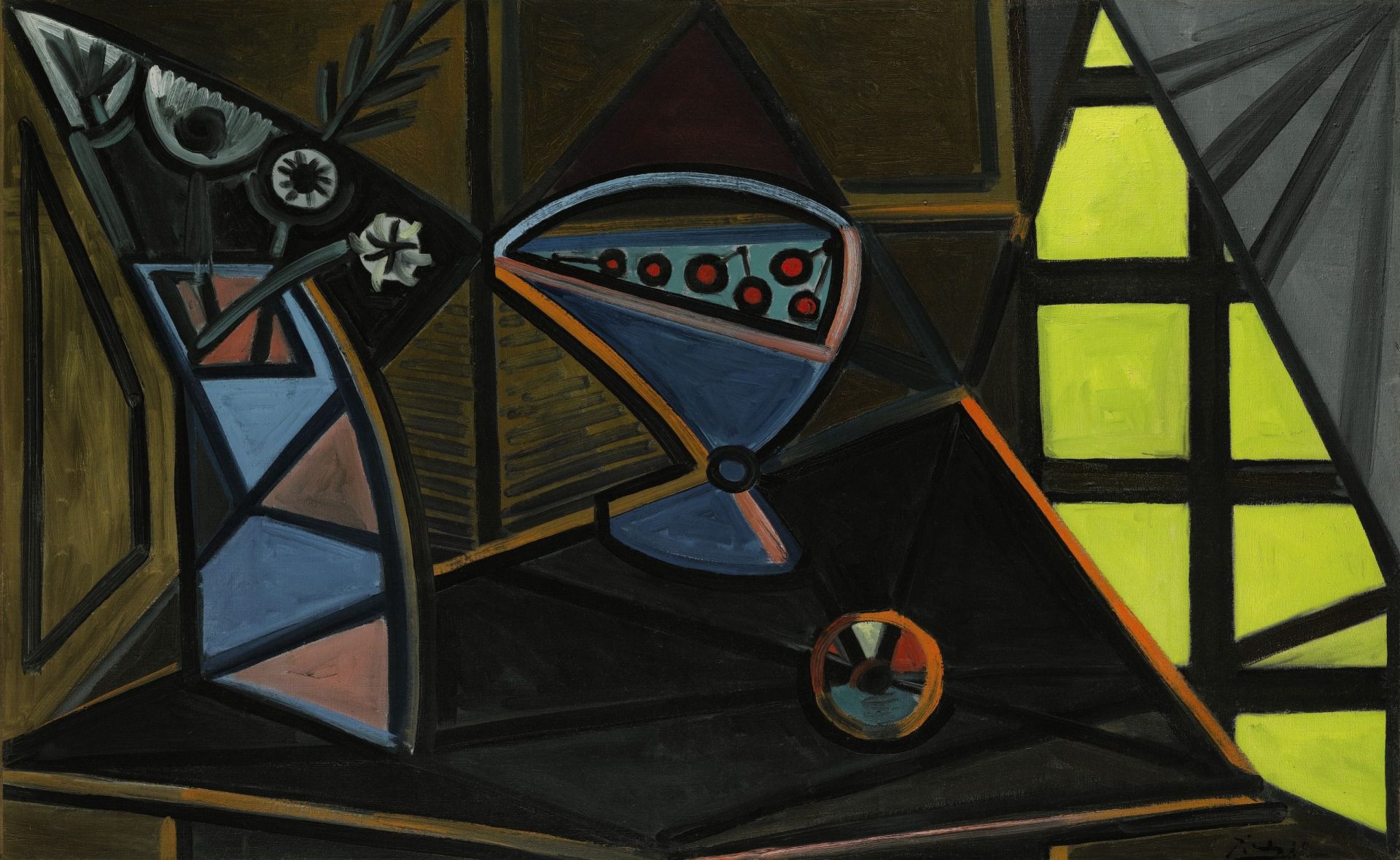 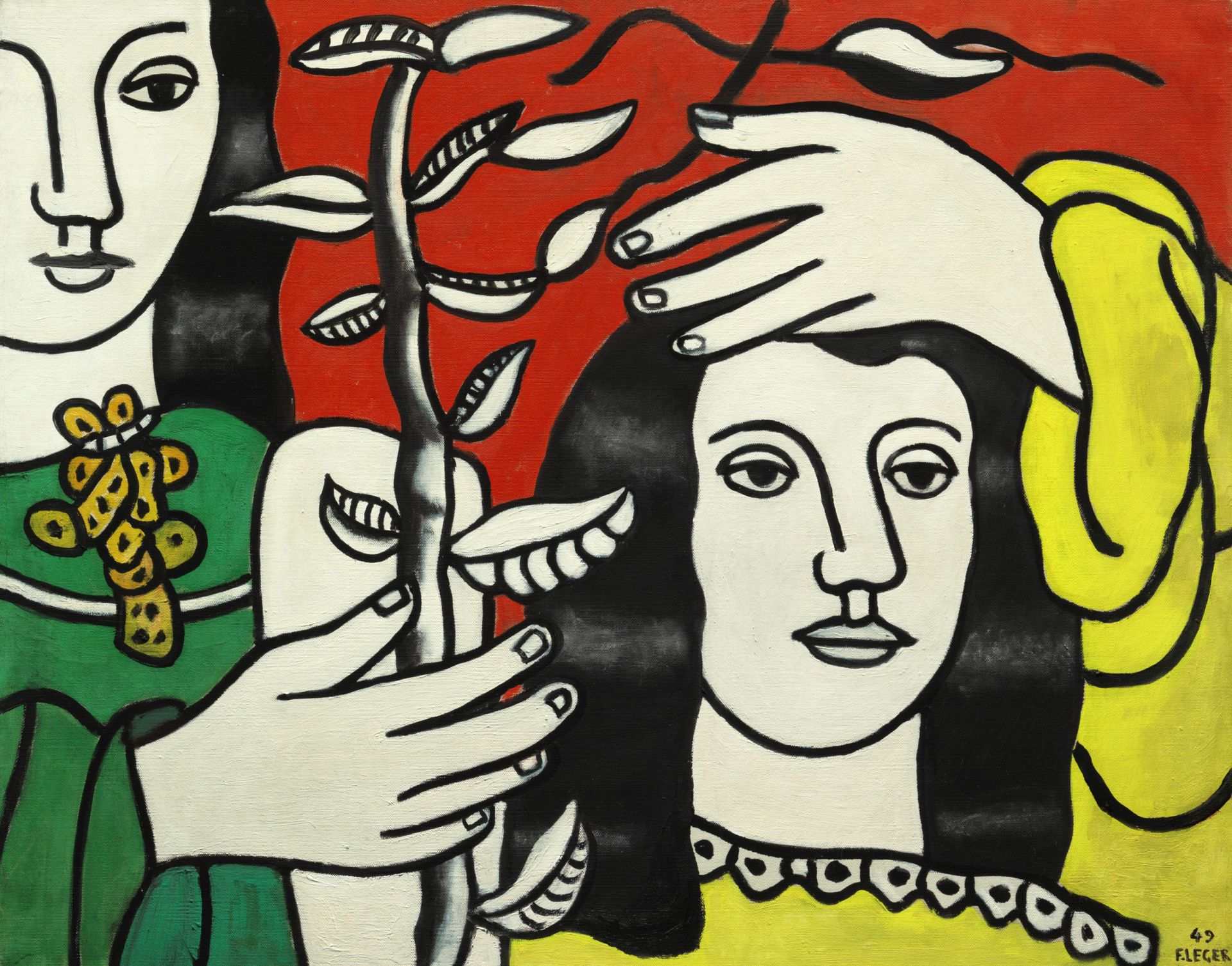 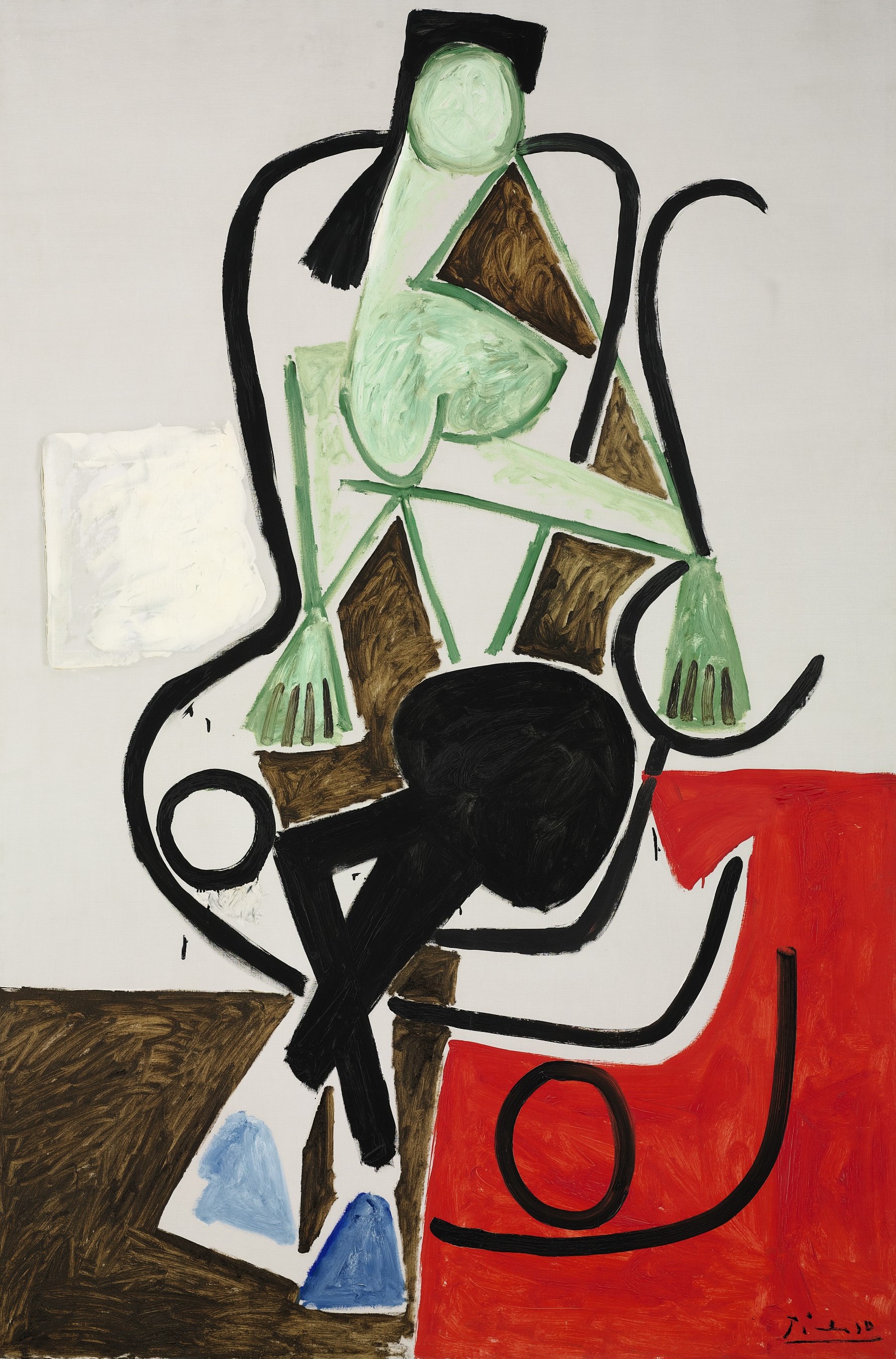 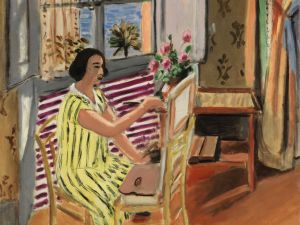 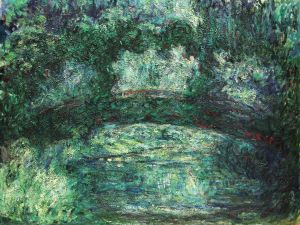 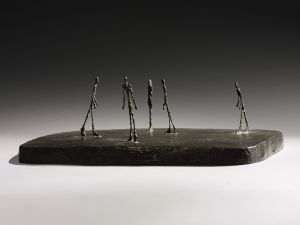 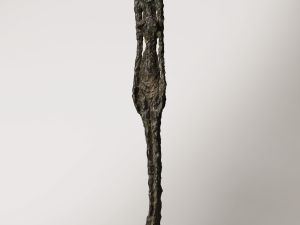 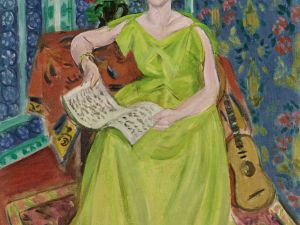 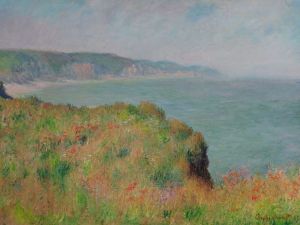 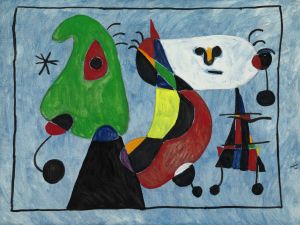 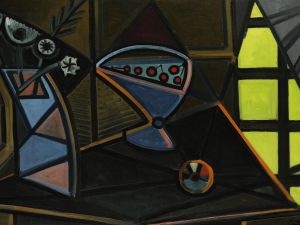 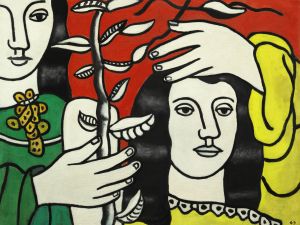 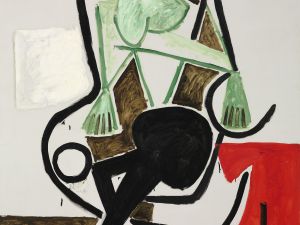 During a lengthy 71-lot Impressionist and modern sale this evening, Sotheby’s brought in $219 million (including buyer’s premiums), and though that sum was well below the evening’s estimates of $218 million to $317 million (calculated sans premiums) the figure suggested that the company has been relatively unscathed by its recently concluded war with the cost-cutting activist investor Dan Loeb, who will soon join its board.

Of those 71 lots, 21 failed to sell, including some high-profile pieces, for a 70.4 percent sell-through rate by lot, which was lower than the 88.7 percent score that Christie’s made in its smaller (53-lot) sale last night. No new artist records were set.

The night’s top lot—by price and bidding time—was a 1932 Pablo Picasso, Le Sauvetage, which climbed to an impressive $28 million hammer price, over a high estimate of $18 million, after 13 grueling minutes of bidding. (The figure was even more impressive given that Sotheby’s had sold the work not so long ago, in May 2004, for just $14.8 million). Sotheby’s Vice Chairman for Impressionist and modern art, Charles Moffett, and Simon Shaw, co-head of Impressionist and modern art worldwide, handled most of the bids past the high estimate, going in half- and quarter-million-dollar increments late in the game.

Right as the hammer was about to drop, Mr. Shaw jumped in at $27.5 million, and the room groaned. “Say 30,” auctioneer Henry Wyndham advised Mr. Moffett. “Maybe it’ll all be over.”

The fact that the lot had an irrevocable bid placed on it (possibly by Alberto Mugrabi, who joined the game at $13.1 million) might have had to do with some of its success, though, for much of the bidding, the lot didn’t seem as though it would go that high. Mr. Wyndham, chairman of Sotheby’s Europe (who was stepping onto a rostrum that had long been the domain of former Sotheby’s auctioneer Tobais Meyer), jumped when a phone bidder seemed to be going from $14 million to $16 million. No, the bidder clarified, it was only $15 million. “I thought that was a big leap,” he said to chuckles from the crowd. “But you never know!” (Later, his microphone fell off his tie.)

“Yeah, it’s still going on,” a Sotheby’s specialist told a bidder for an upcoming lot 10 minutes into the bidding, audible in the silence that lingered between Mr. Moffett and Mr. Shaw. Naturally, applause followed the hammer.

But that Picasso was a showstopper in more ways than one. Coming as it did at the sale’s one-third mark, lot 24, and still just one hour into it, people began to leave shortly afterward. Twenty more minutes and the room was halfway empty.

Sotheby’s critics have in the past accused the house of packing its high-profile evening auctions in an attempt to add a sheen to subpar material, and that may have been the case tonight. Of the 50 lots that sold, 22 went for below $3 million.

Many big-ticket items failed, among them three Picassos, each of a different one of his lovers: a 1963 portrait of his wife Jacqueline which fizzled at $6.2 million; a 1953 Françoise Gilot, which gave out at $7.8 million and Marie-Thérèse Walter, which was bought in at $13 million.

Of that last lot, which was awkwardly abstracted, dealer David Nash said that, despite the popular subject, he wasn’t surprised that it didn’t sell since “it’s not a very typical example.”

“They tried to compare it to this and this,” he said gesturing to more figurative portraits of Walter in the lot’s notes. “But it isn’t in the same league at all.”

The highlights were few and far between. The second-highest lot was Henry Matisse’s La Séance de Matin (1924), which still sold below its estimate at $19.2 million, to an Asian bidder. This work was part of the same private American collection as the top lot, which went to show, Mr. Shaw said in the press conference afterward, that “magical things can happen” with the right collection partnerships.

On the penultimate lot, with the room almost completely empty, David Nahmad (seated in the front row next to his son Helly) helped bid up still another Picasso to nearly double its high estimate, $5.5 million though he was not always quick with his bids.