This morning, Us Weekly reported that Ms. Middleton’s stint as a columnist for The Daily Telegraph has come to an end.

“The readers just weren’t into it. There was a lot of negative mail coming in after each column and there were too many off-limit subjects for her. They ran out of ideas,” a source told Us about her column, “Sport and Social.”

That news was picked up by almost as many outlets as covered the news of Ms. Middleton’s new haircut (she got a bob!).

The royal-in-law launched her fortnightly column last September with a story about her newfound love of boxing and her difficulty not looking hot:

The air was heavy and sweet with the sweat of adrenalin-fuelled bodies. Every so often the dimly lit room seemed to shudder as a Tube rattled through far below. I stood there a little uncertainly, well aware that in my slinky workout attire I was inappropriately dressed. The 20 or so men and women around me knew better, opting for loose-fitting T-shirts or wife-beater vests.

Ms. Middleton tried sports like cycling, rowing and volleyball and recommended foods such as pancakes, crepes, muesli and oysters. But ultimately, there are only so many columns about breakfast foods and physical activities “inspired by her pursuits” (as her Telegraph bio put it) that a girl can write.

But even though Ms. Middleton’s book Celebrate flopped and was widely made fun of for her overly obvious party tips, and her Telegraph column was short-lived, she seems determined to brand herself as an ambassador of British lifestyle.

And Ms. Middleton still has her Vanity Fair column. This month, she wrote a Royal Ascot guide and posed beneath a giant pink hat, holding a flute of champagne in one hand and the reigns of a horse in the other. She’s also a contributor to Waitrose Kitchen, the UK’s nicer supermarket’s magazine.

So Pippa’s just fine. With or without her Telegraph column. 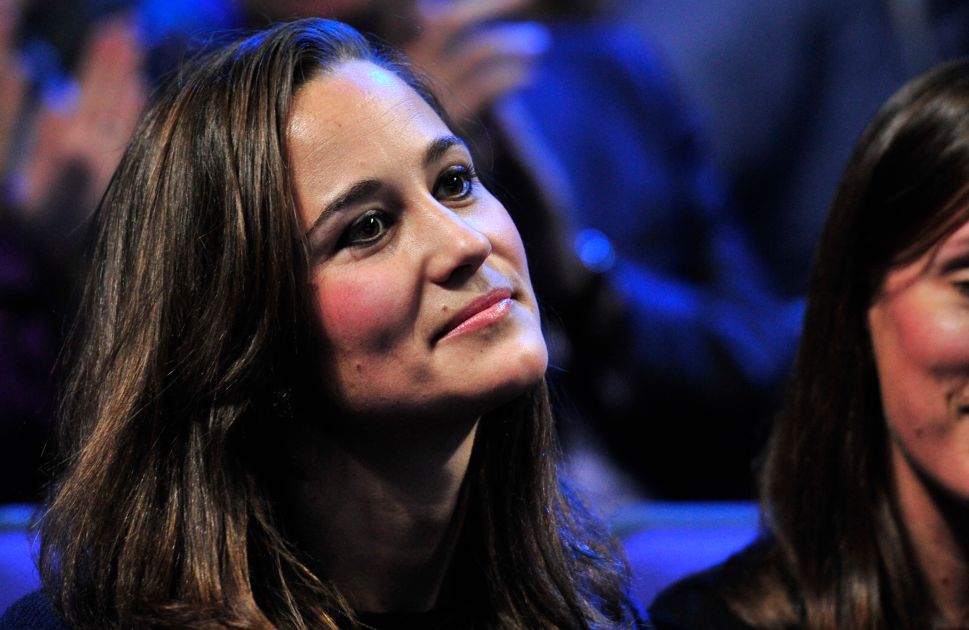