Brooklyn’s denizens aren’t the only ones making it onto distinction lists today; their dogs are, too!

According to a new ranking released by the U.S. Postal Service, Brooklyn experiences the most dog attacks on mail carriers in the tri-state area.

On a list of the top 30 cities across the nation, Brooklyn came out with 18 dog attacks, while Queens followed closely by with 14.

“There’s a myth we often hear at the Postal Service,” Postal Service Manager of Safety Linda DeCarlo said in a statement, “Don’t worry — my dog won’t bite. Dog attacks are a nationwide issue and not just a postal problem. Any dog can bite and all attacks are preventable through responsible pet ownership.”

The data was released in anticipation of National Dog Bite Prevention Week, which begins Monday. 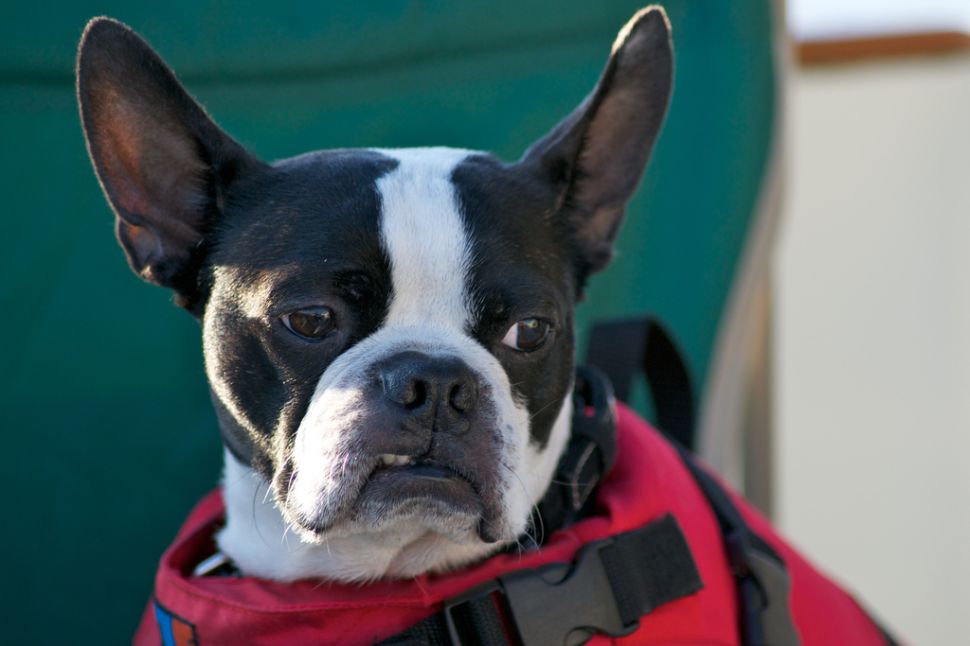