Mayor Bill de Blasio has a new title: the Verminator.

From Manhattan to the Bronx, the nine-person “rat squad” will target pockets of high rat residency like parks, sewers, and subways that, for the most part, are already located on the city’s Rat Informational Portal (R.I.P. Good one, NYC).

The Ratmageddon is not NYC’s first attempt to curb the rodent problem. Last year, the MTA fed rats birth control and took away trash cans to no avail.

May the odds be ever in your favor, rat squad. 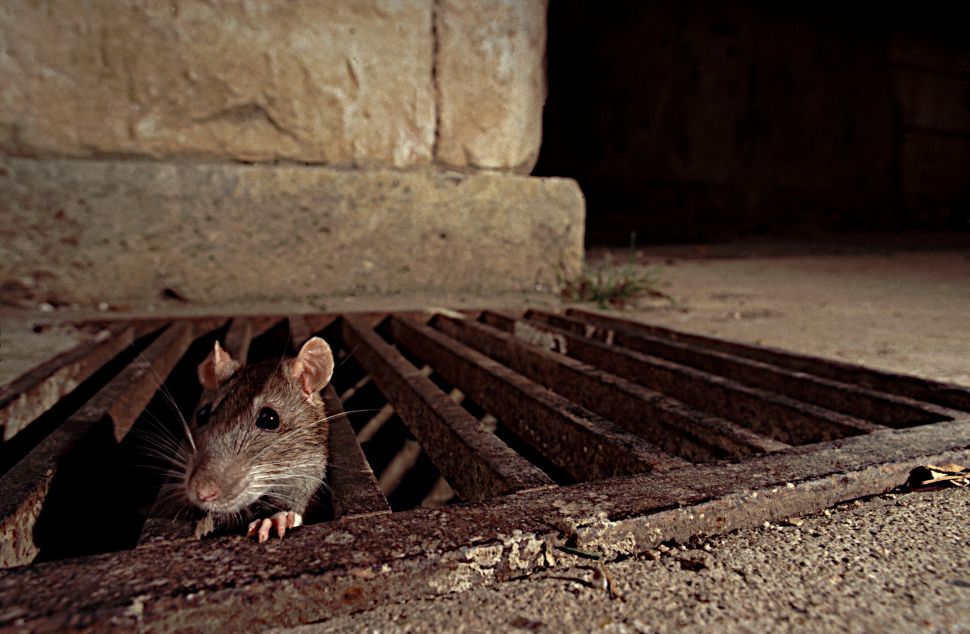