Mr. Garodnick, an East Side lawmaker, becomes one of the first big-name lawmakers to endorse in the contentious open race.

“Rebecca is the right fit for this district,” Mr. Garodnick said in a statement to the Observer. “She is smart, committed to a vision for the district that includes better housing options, improved infrastructure investment and a greener environment and I am pleased to endorse her.”

Mr. Kellner chose not to not seek re-election, citing his appeal against Assembly sanctions that arose from sexual harassment allegations from a  staffer several years ago.

Ms. Seawright is the only female candidate in the race and has also been endorsed by City Comptroller Scott Stringer and Public Advocate Letitia James.

She is running against Gus Christensen, David Menegon, Ed Hartzog and Cory Evans in the Democratic primary. 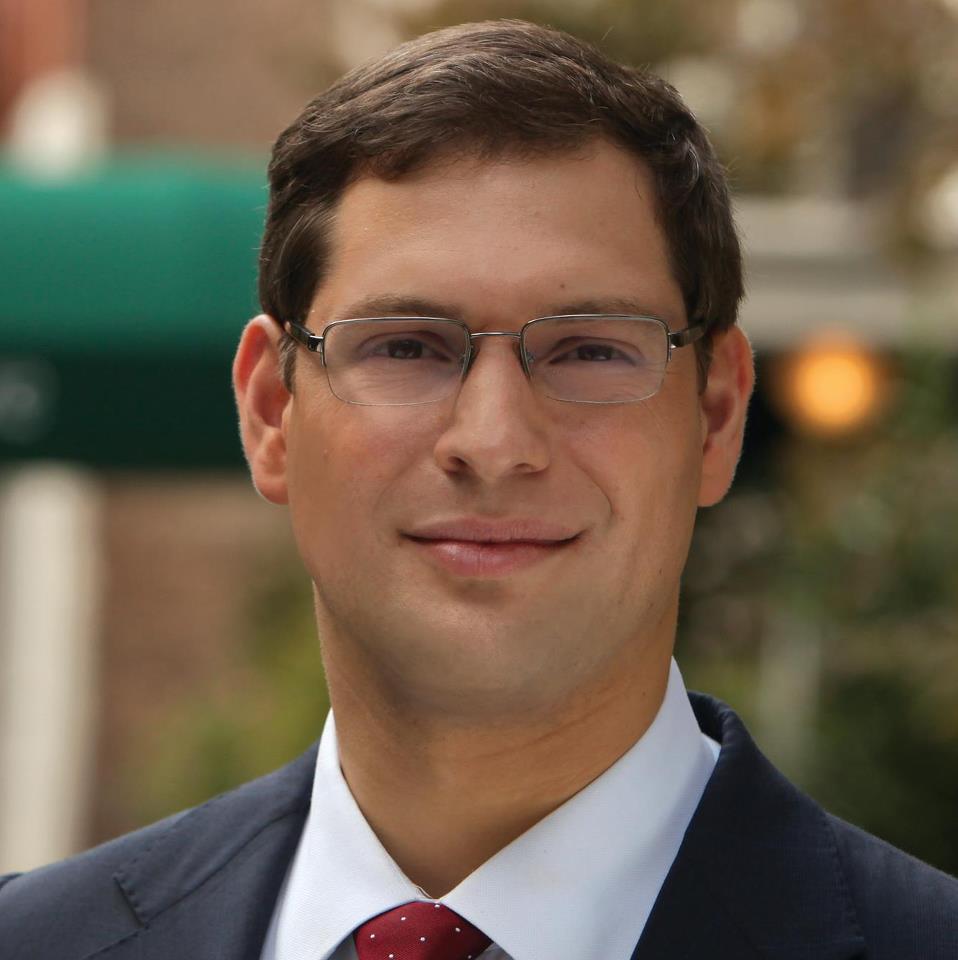