Within hours of New York Times publisher Arthur Sulzberger announcement that he had fired Jill Abramson, the paper’s first female executive editor,The New Yorker‘s Ken Auletta had posted a story claiming that Ms. Abramson had recently found out that she was paid less than her male predecessors.

Although The New York Times has adamantly disputed that there was a gap in compensation, the narrative that developed was that Ms. Abramson was fired for ‘leaning in.’ Even Senate Majority Leader Harry Reid commented, using the story as evidence of the need to pass equal pay legislation.

Journalists are generally reluctant to disclose what they make, perhaps because of insecurity about what the number signifies. The lack of open discussion about compensation is generally regarded as a roadblock to ensuring equal pay. In April, President Barack Obama signed an executive order to prohibit federal contractors from retaliating against employees for discussing compensation.

“Secrecy about pay is bad for women, who are worse at asking for raises than men are. If men secretly ask for raises and secretly get them, while women don’t, then that helps to explain, at least in part, why men end up earning more than women,” financial writer Felix Salmon explained in a post on Vox.com that was inspired by Mr. Auletta’s report.

Indeed, that story fueled outrage and a call for a more open discussion about compensation in journalism.

“In light of the Jill Abramson debacle, I noticed several people tweeting — and writing articles — about how the solution to an issue like this is salary transparency,” BuzzFeed writer Jessica Misener told the Observer.

According to Ms. Misener, the call for salary transparency made sense but the tweets weren’t leading to actual disclosures. “Everyone was kind of like, ‘well, you go first!’ and I didn’t see anyone actually sharing their salaries,” she said.

So Thursday evening, almost exactly 24 hours after Mr. Auletta’s first post, Ms. Misener and several of her colleagues made a survey to “anonymously collect salary data from editorial staffers across the media industry” and emailed it to various friends and colleagues.

The email encouraged people to share it with their friends and quickly became a modern-day chain letter, flooding inboxes. By the next morning, 900 people had filled out the survey.

On Friday evening, a post on BuzzFeed titled “Here’s What Female And Male Journalists Actually Make” outlined the results. According to the data, male and female journalists at the beginning of their career made roughly equal (median entry-level salary was 40k for both men and women; median income for mid-level female respondents was 55k. It was 54k for male respondents) but that changed for more senior positions (according to BuzzFeed’s findings, media salary for female senior management was 83k, for male senior management, it was 100k).

Of course, the results were hardly scientific. According to the BuzzFeed post, 83 percent of respondents were 30 or younger. The majority was female and worked in digital media. About half lived in New York. Only three percent listed themselves as senior management, a number that was statistically insignificant even by the unscientific standards of the survey.

Ms. Misener and her BuzzFeed colleagues were aware of the shortfalls of the survey in advance (which didn’t stop Science of Us, New York magazine’s new social science site, to explain the survey’s failings and conclude that BuzzFeed shouldn’t have published the results).

“The data from our BuzzFeed survey, of course, aren’t something we are putting forth as a totally reliable picture of what market value is for media salaries, but our goal was just to present some quick data that might point us in that direction,” she said.

Over the weekend, we received a similar email from Manjula Martin, looking for freelancers to respond to a survey about their annual pay. Ms. Martin has advocated pay transparency for years. She started the site Who Pays Writers in 2011 to catalog freelance rates by publication and launched Scratch, a website devoted to the practical concerns of freelancers, last year.

According to Ms. Martin, freelancers she knew thought that the BuzzFeed numbers seemed high and prompted Ms. Martin to make a survey to find out freelancers’ annual income (Who Pays Writers lists freelance rates for publications, not annual income).

“Obviously an informal, non-random survey isn’t going to provide all the answers, but I do think it’ll provide a snapshot that will add to the compensation discussion,” Ms. Martin said. “Because of their non-random nature, surveys like this one and BuzzFeed’s may veer closer to gossip than to hard data, but this is gossip that’s important.” 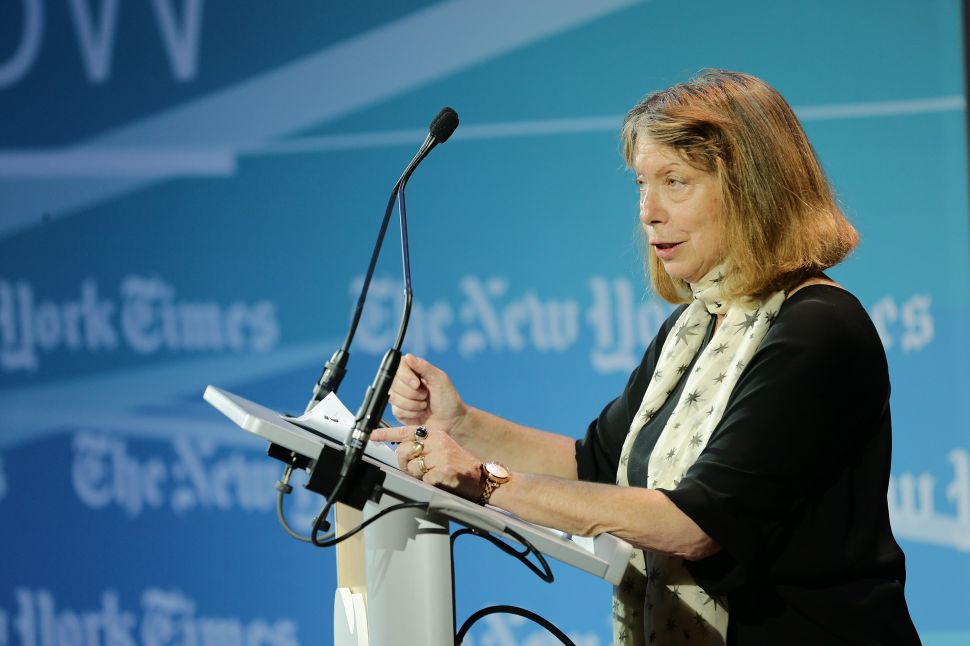