The notoriously shy and reclusive state Sen. Brian Stack (D-32) even showed up.

The room was packed with labor, the source added.

Moments ago, a South Jersey source reached out with the totals from Senate President Steve Sweeney’s (D-3) fundraiser on May 20th.

Fulop and Sweeney are dueling statewide to be the next governor of New Jersey. 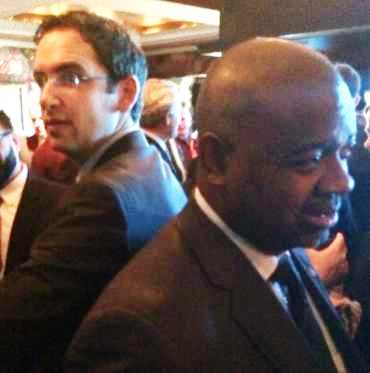