Though he lives in Tribeca, the Canadian-born entrepreneur Mr. Smith will forever be associated with Brooklyn, which houses Vice, the gonzo media monster he co-founded in the mid-’90s. (It began as a magazine in Montreal but moved to Williamsburg in 1999.) Mr. Smith has said, somewhat frighteningly, that he’d like Vice Media—which is comprised of a print publication, a website and documentary endeavors, among other things—to be the next CNN. That dystopian future may not be far off. 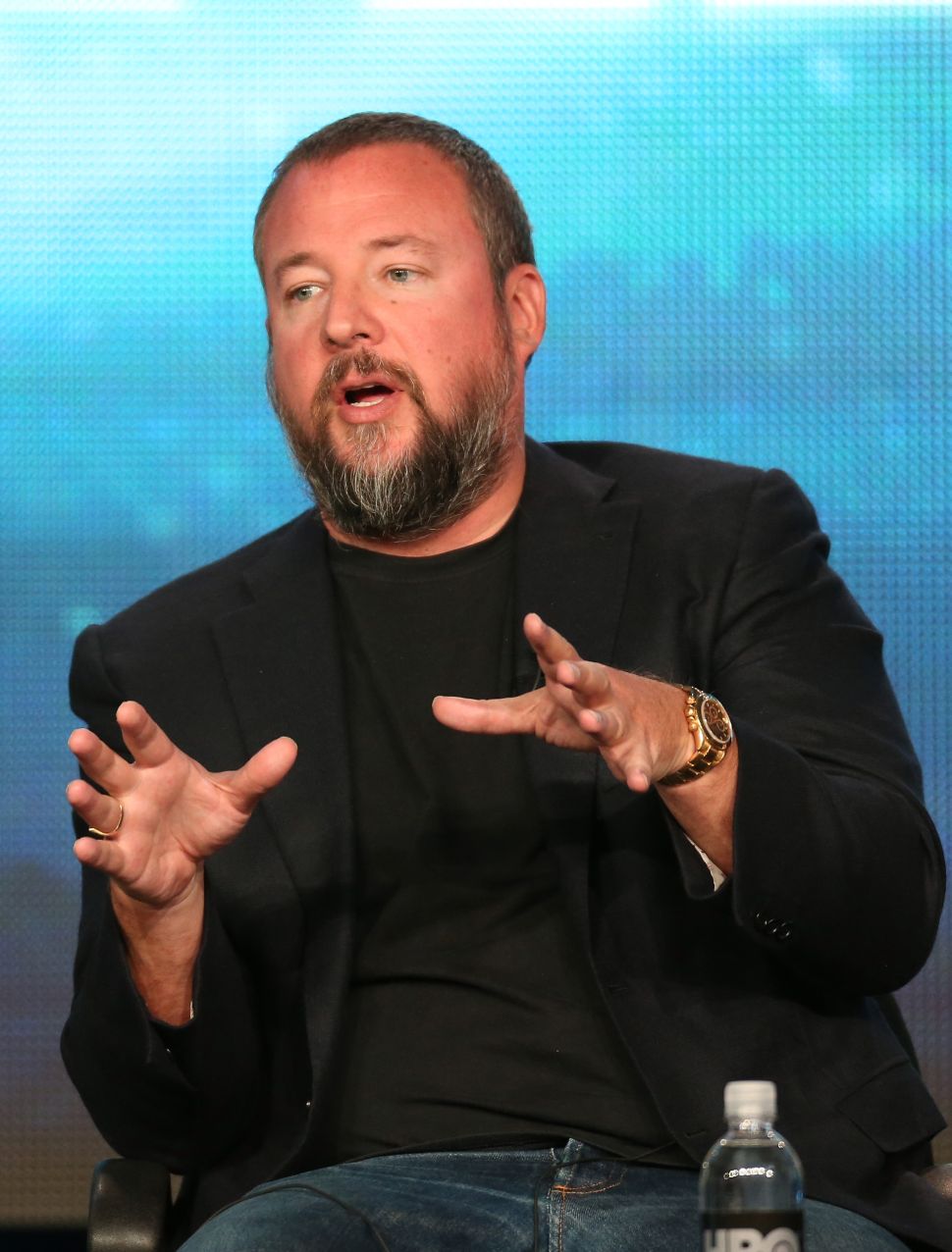