MELVILLE– As John Liu prepares to launch his campaign against State Senator Tony Avella, he can count on the support of one of the most powerful men in Albany.

Mr. Silver said he thought Mr. Liu, who is set to kick off his bid tomorrow, would be an asset in the state legislature.

“John Liu is a friend of mine for many years. He’s a great public servant and New York State would be greatly benefited by his election,” Mr. Silver told the Observer. “We have the best in John Liu. That’s what I’m about. I want the best man.”

“No, don’t quote anything yet!” he told Mr. Silver, as reporters hovered. “No, don’t tell them anything yet, we’ll do it another time.”

In a rare show of emotion, Mr. Silver told Democrats at a breakfast this morning that they would retake control of the State Senate from a breakaway group of Democrats who govern the chamber with the Republican Party. Mr. Avella joined the group earlier this year. 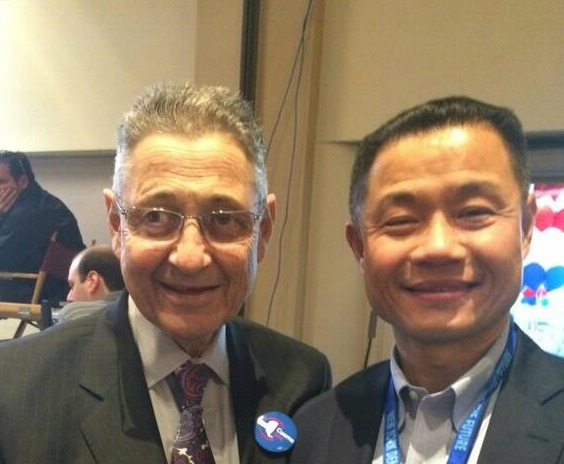