On last night’s Silicon Valley, the Pied Piper team fought through the insurmountable creative nightmare of having to pick a logo, which, second to choosing a name, can be one of the most terrifying branding decisions a startup makes at its birth.

When Jared Dunn suggests two lowercase P’s in an attempt to save the company thousands of dollars, Erlich Bachman loses his shit on him.

“Lowercase letters?” Erlich says, “Every fucking company in the Valley has lowercase letters. Why? Because it’s safe. But we aren’t going to do that.”

Erlich might be onto something. A quick glance at the logos for the top tech and social media brands reveals a pattern: lowercase letters, minimalist design and the use of blue and white, for example.

Is it a coincidence that the majority of leaders in a world-wide, multibillion dollar industry have nearly interchangeable logos? Not likely.

The Color of Communication

Facebook, LinkedIn, Twitter and Tumblr all have the same sky blue/white color scheme for their logos. With the (only recent) exception of Twitter, all use white, lowercase letters, and the same was formerly true of Digg and Myspace.

We did this informal tally of the logo colors for the top 25 most visited websites by Alexa ranking:

So what is it that likely lead those companies’ top-billing logo designers to choose blue?

To start, blue is often cited in surveys and studies to be the most popular color in the world, communicating intelligence, loyalty, stability — which is why blue is an ideal color to wear to a job interview.

“Blue is the colour of the intellect [and] the mind, making it the colour of communication” writes “Applied Colour Psychology Specialist” Karen Haller, “and when you think about social media, it’s all about communicating.” As for the typeface color, Ms. Haller writes that the combination of blue and white communicates “clarity, simplicity and efficiency.”

Of course, it’s possible to deviate from the tried and true white and blue. Instagram and Snapchat are doing fine without it. Yahoo’s always gone with a purple — no matter how many people in tech viscerally hate their logo — and Google+ recently took on red and white.

Then again, it seems fitting that those two online brands, both struggling to find and maintain a user base against tough competition, are in the same camp on this one.

Even Google, which capitalizes the “G” on their homepage (likely out of tradition, at this point) can’t avoid following eBay and Amazon’s lead when it comes to their icons. And it’s not just web brands: Intel, HP, Macy’s, AT&T, Citi and BP are all names we just had to capitalize even though they refuse do it themselves. So what does the choice between uppercase and lowercase do for a logo?

The lowercase that so many web brands use communicates a hip, casual vibe, digital marketing strategist Ruth Fine wrote for AZCentral. Lowercase text has a inviting, conversational feel, where all-caps text is assertive and authoritative. As Ms. Fine points out, McDonald’s swung for lowercase when they unrolled the “i’m lovin it” campaign in 2003 with Justin Timberlake — you know, stuff kids like.

Fonts and logos don’t just communicate the identity of the brand and the product — they tell you about what kind of company you’re dealing with.

“Corporate culture plays a large role in the type of font you choose for your logo design,” Ms. Fine wrote. “A reposed, friendlier business might opt for an all-lowercase text choice because it resembles its vision of a credible, human-centric internal corporate culture.”

“At least it’s not racist… right?

So then what can we say about Pied Piper’s logo, courtesy of Chuy Ramirez?

The lowercase makes them seem cool, conversational and hip, which god knows the Pied Piper team could use. And as for green? Green in a logo signals equilibrium, harmony and balance. And according to Hindu tradition, the green chakra represents self-love — which, to be fair, is the only kind of love anyone in Pied Piper is getting so far.

So yes, the logo may be “safe,” but at least they’re off to a good start in communicating a steady, stable and accessible brand identity. And who wouldn’t want to fit in with the biggest titans in their industry?

It’s just a shame they had to miss out on the $10,000 they could have saved by using the logo Jared designed on the back of a napkin. Then again, they could probably skip the majority of most episodes if they would just go with Jared’s suggestions off the bat. But where’s the fun in that? 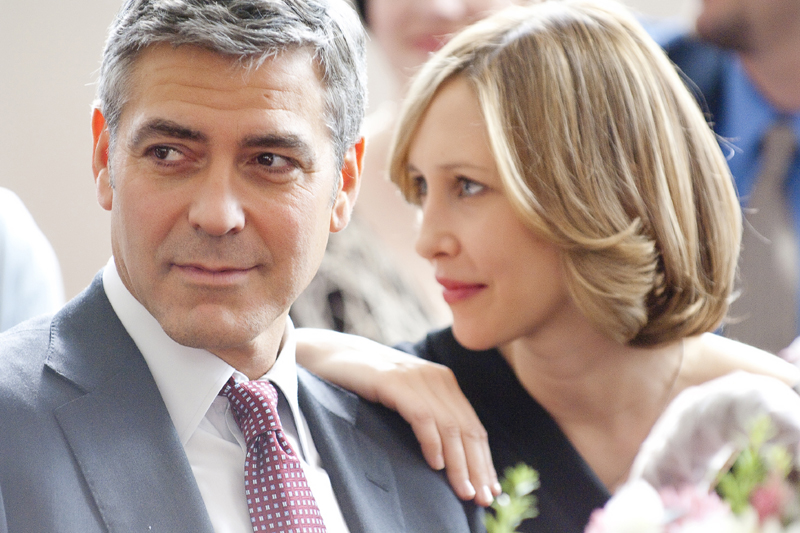