When Pied Piper needs a cloud architect, they fall down at the feet of “The Carver,” a bratty boy-king programmer. They’re so thirsty for cloud infrastructure, they take him at his word that he’s worth the 20 grand they shell out over two days for his services.

Of course, they later find out he’s an Adderall-addicted fraud after he scrambles Pied Piper’s DDL. It turns out he’s not such a cloud savant after all. Judging by HBO’s portrayal, cloud software is a mystical practice beyond the programming prowess of even the Bay Area’s finest.

Real-life software engineers apparently don’t think it’s all that Silicon Valley hypes it up to be, if their tweets are any indication:

But in reality, almost 70 percent of companies with fewer than 20 employees rely on SaaS services, and revenue for cloud services is on its way to being triple what it was in 2011 by the end of 2014.

Sure, the episode is rife with Hollywood depictions of how programming actually works — at one point, we thought Kevin and Richard might start typing on the same keyboard.  But even if Silicon Valley is mostly caricature, they’re also onto something when they suggest that the “cloud” is gaining traction as a vital part of not just any startup — but any business that’s trying to stay modern.

Most consumers hear “cloud” and think of storage solutions like Dropbox and Google Drive — essentially just online storage units. But for businesses, the cloud includes a diverse landscape of tools and services.

These solutions are referred to as “Software as a Service,” (SaaS) , and they’re are taking over jobs that used to be the purview of entire departments, or even the physical office space. Employees are spending less time doing their actual work, and more time managing a host of online accounts and services that do their work for them, as Wired reported last year.

Wired calls SaaS the “killer of the traditional IT department,” but it’s not just the IT department that’s getting swapped out for an online apps. These b2b apps are taking care of payroll, managing human resources and generating sales leads, and video conference and collaboration tools allow for distance workers and virtual meetings.

SaaS allows a startup to run without as many employees or as much physical space as were previously required. This cuts down on operational costs and overhead, making a startup leaner and more attractive to investors. In an industry obsessed with lifehacking, bodyhacking and overall efficiency, businesses have to prove to a VC that they’re not too bogged down by infrastructure.

Silicon Valley goes over the top to make its point, maybe losing it in exaggeration. Will reluctance to move to the cloud savage and destroy your business? Likely not — there are still plenty of strong advocates for having an office space and a real human being as your HR rep.

But when the Pied Piper team stands looking out over the enormous office of company that went from $35 million in funding to looking like post-meltdown Chernobyl, it makes you wonder if the dead company had taken on too much infrastructure. There are plenty of highly lucrative startups that run on a couple dozen employees in a small office.

Maybe they might have been better off in a coworking space with a subscription to Google App for Business. 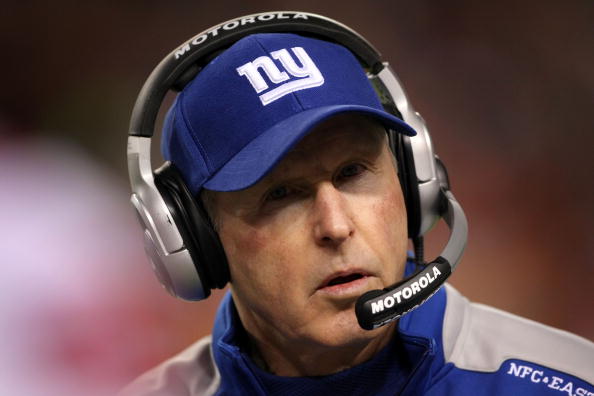