When word leaked about the racist ravings of Los Angeles Clippers’ owner Donald Sterling, many in the sports media figured that some punishment would be in order but probably nothing drastic. At least one prominent commentator figured that Mr. Sterling would get a year’s suspension plus a fine of some sort.

Clearly, few people were counting on the moral outrage of NBA Commissioner Adam Silver, who took over for David Stern earlier this year.

With his decision to impose a lifetime ban on Mr. Sterling, Mr. Silver made it clear that there would be no equivocation, no excuse-making, no moral relativism in his office. In an instant, Mr. Silver became a 21st-century version of baseball’s Kenesaw Mountain Landis, who imposed lifetime bans on the infamous 1919 White Sox, and Bart Giamatti, who tossed Pete Rose from the game for life in 1989.

In all three cases, strong-willed commissioners new to their jobs made it clear that they would not tolerate deplorable behavior, never mind that the offenders were highly accomplished and well connected.

Mr. Sterling, who was captured on tape telling his presumed mistress that she should not socialize with African-Americans, clearly should have no place in the NBA. But in an age that seems to belong to the shameless, it is hardly unusual for social miscreants to escape the consequences of their actions and words with the equivalent of a slap on the wrist. After all, two disgraced politicians in New York, Eliot Spitzer and Anthony Weiner, could hardly wait to reclaim a place in civic leadership after only the briefest of exiles.

If Mr. Sterling thought for a moment that he might make a similar comeback, perhaps after performing public penance on a talk show, he now knows that the indignation and moral clarity of Mr. Silver will stand in his way, an immoveable object.

He is finished, and rightly so. As Mr. Silver put it, “The views expressed by Mr. Sterling are deeply offensive and harmful; that they came from an NBA owner only heightens the damage. … Sentiments of this kind are contrary to the principles of inclusion and respect that form the foundation of our diverse, multicultural and multiethnic league.”

Mr. Silver did the right thing by his office, by his employer and by society as a whole. 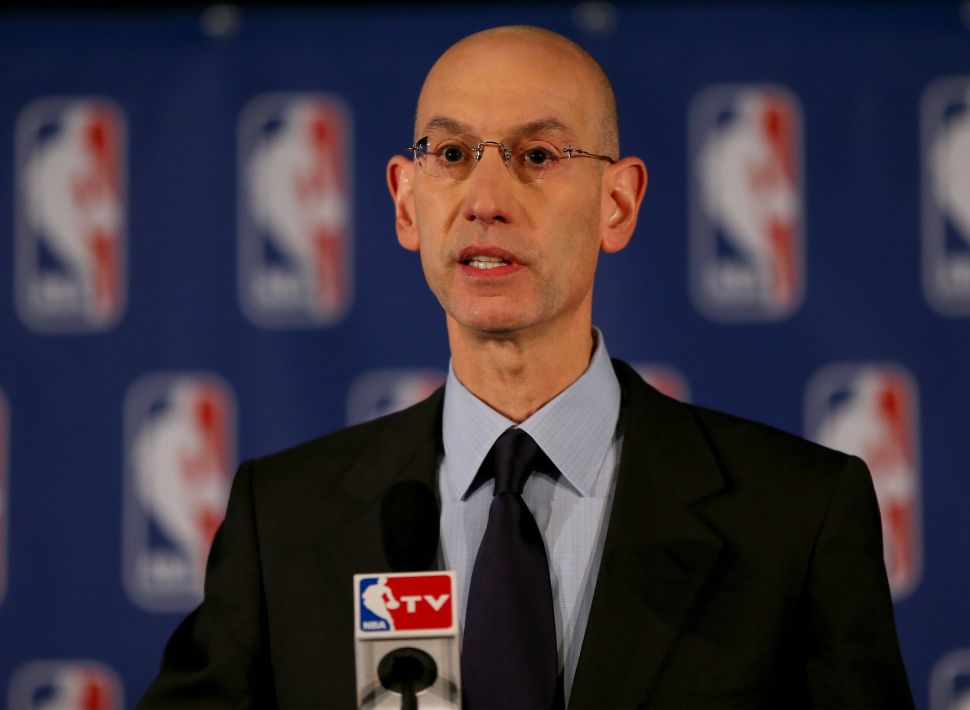