He’s modern Brooklyn’s guilty conscience. Whether or not you agree with Spike Lee’s angry rants against gentrification in Brooklyn is kind of beside the point. The fact is, they’re unignorable. Though he lives on the Upper East Side, any Brooklyn who’s who would be incomplete without him. 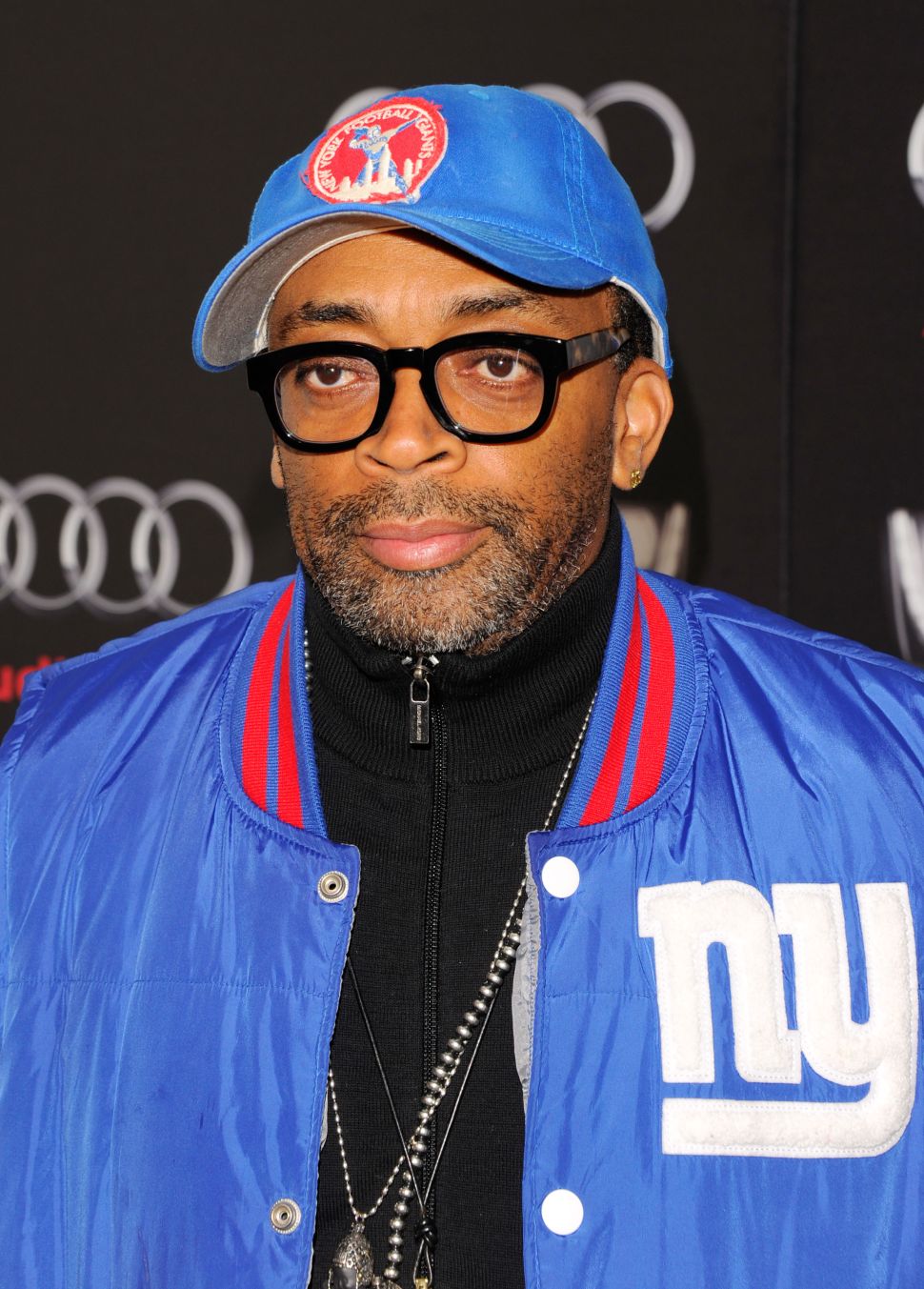