The Museum of Modern Art announced today that it has tapped the Studio Museum’s assistant curator, Thomas J. Lax, to be the associate curator in its department of media and performance art. It’s the first big hire for the department’s curator, Stuart Comer, who came to MoMA from Tate Modern last June.

“I am thrilled to be transitioning from one world-class institution to another,” Mr. Lax said in a statement. “I am looking forward to working with a fantastic team of colleagues, the museum’s esteemed permanent collection, as well as artists and thinkers living across the globe at this exciting moment in the museum’s history.”

“He has been a dynamic part of the Studio Museum’s remarkable programming,” Mr. Comer said in a statement, “and we look forward to bringing his energy and vision to MoMA.” 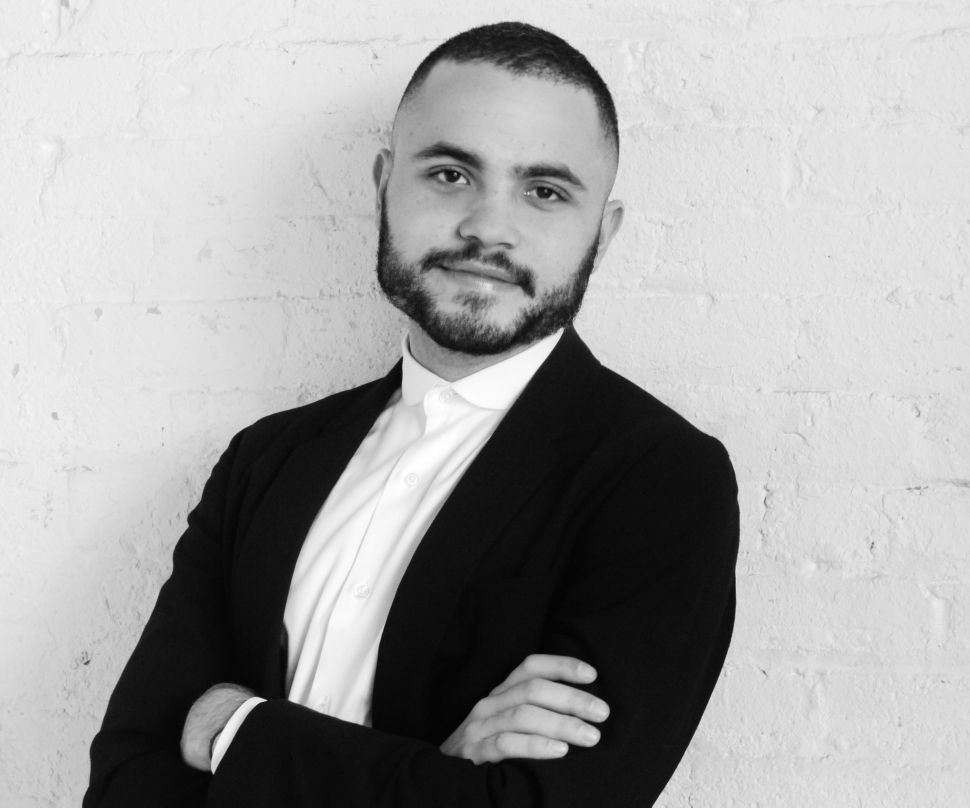