This edgy spin-off follows the lackluster (okay: dreadful) love life of Penny Brown (Lacey Chabert), Inspector Gadget’s niece, as she tries to make it in the Big Apple as an editorial assistant at a fictional fashion magazine called Sway!, while fighting her way out of the shadow of her famously bumbling detective uncle. Look for intermittent, comedic cameos from Gadget himself (Daniel Stern).

These investors don’t just want your startups; they want starters. As entrepreneurial hopefuls pitch their multimillion-dollar business ideas, three successful businesspeople (Elon Musk, Biz Stone, Marissa Mayer) listen and decide whether to invest—while being withheld solid food. It’s a double competition: which of the entrepreneurs will get the most money, and which of the investors can hold out longest without crying for sustenance?

Bucking their usual sex-and-violence fare, Fox turns an eye to skyscrapers and ventilation shafts with this reality show focusing on architect Jeanne Gang, MacArthur Fellow and leader of Studio Gang Architects. Tune in for high-stakes tension as the architects pull 70-hour workweeks while en charrette, duke it out over blueprints and budgets, and scramble to clear LEED-certified environmental standards.

Have you ever been so smitten with a character named Harry from a TV show or movie so much that you wanted to marry him? The creators of I Wanna Marry ‘Harry’ are banking on that unrequited desire, so they’ve brought back Judge Harry T. Stone (Harry Anderson from Night Court), Harry Goldenblatt (Evan Handler from Sex and the City), and the Sasquatch-like Harry (Kevin Peter Hall from Harry and the Hendersons) for a multiple-bachelor interspecies dating show. At each episode’s end, the grooms-to-be bestow upon their chosen ladies either a gavel (Harry T. Stone), a teleplay entitled “Jewish TV Writer’s Male Fantasy” (Harry Goldenblatt), or a clump of body hair (Harry).

The Night Shift (NBC)
Harry T. Stone (Harry Anderson) also returns to NBC with this sitcom spin-off, playing a retired judge who continues to hang out at night court in the audience, and the court kind of has to let him because he worked there so long, but it’s weird to have him come night after night, especially since Harry Anderson often breaks character and reminds people he used to star on a long-running sitcom that pulled in a 26 share for its series finale.

Harry Goldenblatt (Evan Handler from Sex and the City) also returns in this single-camera spin-off. His self-esteem has taken a hit after Charlotte divorced him, so he’s forced to test the waters on JDate, where he lusts after prudish, Upper East Side society shiksas trawling for Jewish husbands who tell him, in a variety of ways, that he’s “undateable.” Occasional guest appearances from Steve Brady (David Eigenberg from Sex and the City).

An intense, gritty procedural circling around one mystery per season. In the pilot we watch as a young man (indie darling Miles Teller) has to get home from a bar in Red Hook to north Williamsburg without Uber on his smartphone. Can he find a taxi? The drama unfolds over ten episodes in onion-like fashion, revealing layers of public-transportation history and corruption on both macro and micro levels.

This post-Warholian Internet reality show posits that everyone will be famous in 12 minutes. After you watch advertisements on the CW’s website for 12 minutes, an NSA-monitored device in your webcam broadcasts your image to all other viewers, along with your browser history. Your fame will last approximately 15 minutes. Hosted by Harry Goldenblatt (Evan Handler from Sex and the City). 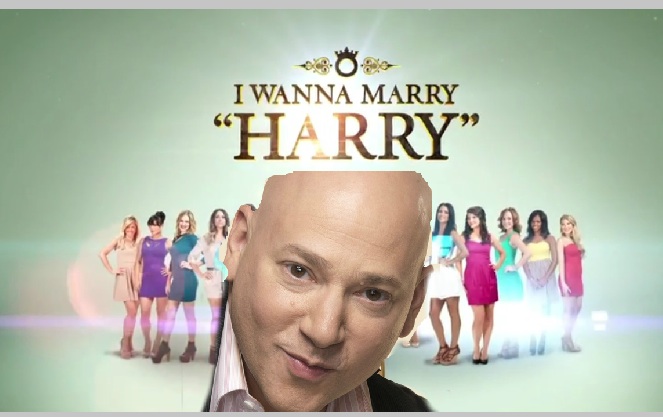