After a round of public voting, a newly-discovered Thai wasp species has officially been named Ampulex dementor, inspired by the soul-sucking dementors in Harry Potter.

Dementors — for those who don’t live and breathe fictional wizardry — are hooded, flying creatures that suck victims’ souls out through their mouths, leaving them cold, lifeless shells of their former selves.

“This brightly metallic colored group of insect is famous for its rather unorthodox ways of reproduction. The wasp stings a cockroach’s head, transferring neurotoxins. The cockroach then slowly turns into a submissive being, lacking all free-will, and follows the wasp to its burrow. Inside the burrow, the wasp lays an egg on it. In a few days the wasp larva hatches, feeds on the cockroach, pupates, and soon emerges as an adult.”

Ew. These wasps should be permanently confined to Azkaban.

The process of naming the Ampulex dementor was part of a study on taxonomy — the science of describing and naming the living world. Researchers at Berlin’s Natural History Museum wanted to see if letting people vote on a species’s name would help make the public more interested in biological science. Other options for the wasp’s name were Ampulex bicolor, for its red-and-black coloring, Ampulex mon, for its geographic origin, and Ampulex plagiator, for its attempt to mimic the behavior of ants.

No doubt thanks to the ferocity of people’s love for Harry Potter, Ampulex dementor won the vote — and proved the researchers’ hypothesis was correct.

“Our public voting of a taxonomic name was received very positively,” the study’s authors are quoted as writing. “Visitors were highly interested and during the event spent a significant amount of time asking for details and listening to explanations.” 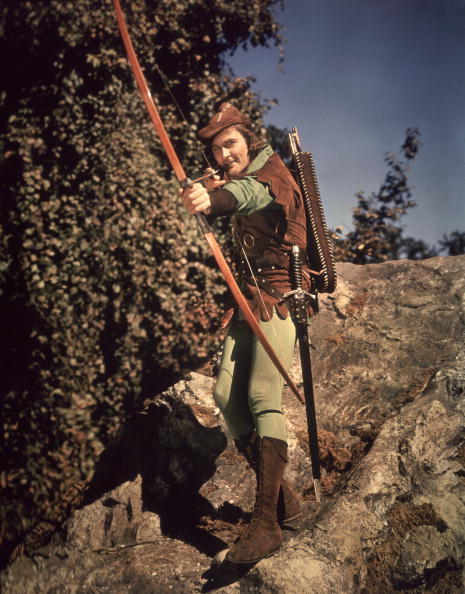