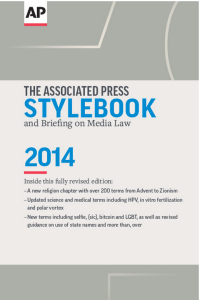 The Associated Press Stylebook is mainly a utilitarian guide used by the news service and the many publications that follow its lead. However, as today’s release of the 2014 version shows, it can serve as more than just a language tool. The annual updates to the Stylebook act as a lens through which to view our evolving culture.

Whether it is food, social media or religion, the guide reveals today’s trends and news by codifying the language we use to discuss them. The additions to what is a bible for many a copyeditor provide insight into what people are talking, thinking and writing about.

The most notable change this year is the book’s entirely new chapter on religion. The chapter has more than — or over, as a new, controversial rule made the the two interchangeable — 200 additional or revised terms from a variety of western and nonwestern religions.

As the guide notes, these additions and changes correspond with a shifting religious landscape. As a plurality of religions is becoming more familiar to the general population (aka readers), the media has used many of these terms more frequently. Here are some of the updates we found most notable:

New phrases added to the food section point to the diet, drink and pastry trends sweeping the nation.

Social media terms have also added, and the descriptions act as a handy reference for old-school journalists who have managed to avoid spending their days staring at Tweetdeck.

The sports section of the guide included some changes.

The additions also point to this year’s biggest players in pop culture and politics.

And then there are the grammar rules. But we’ll leave those for the copyeditors to discuss over cocktails, perhaps prepared by a mixologist. 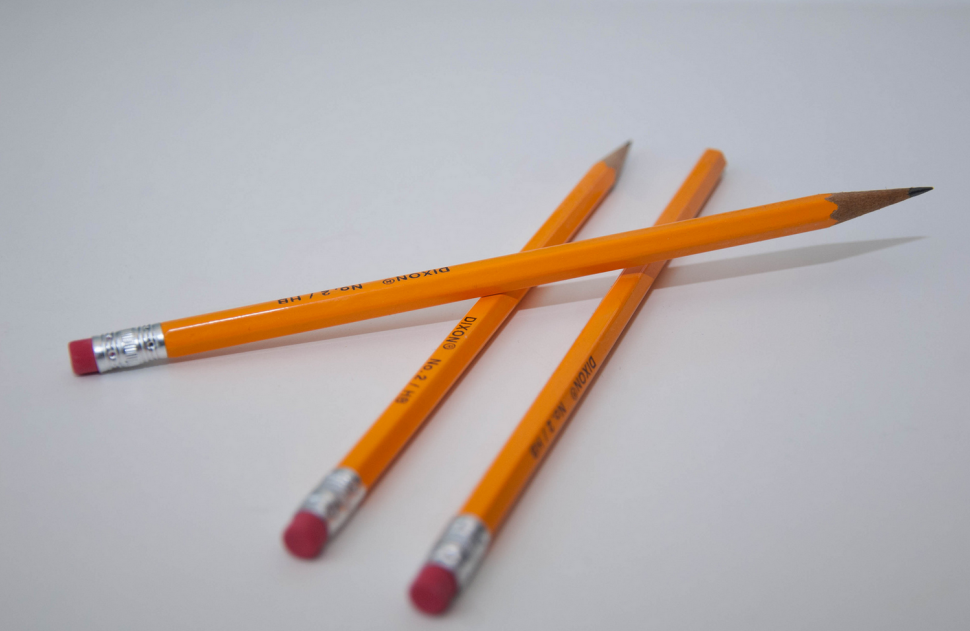