The band’s fame was hardly secured when the members posted up in Brooklyn by way of Cincinnati in the mid-’90s. And it’s hard to forget that the group—six albums in and one of North America’s most successful rock bands—only hit big after years toiling in Brooklyn, playing gig after gig, nothing coming easy. The National proved to the country that Kings County—as opposed to Los Angeles, Seattle or even Manhattan—is the place to be to make your mark in music. 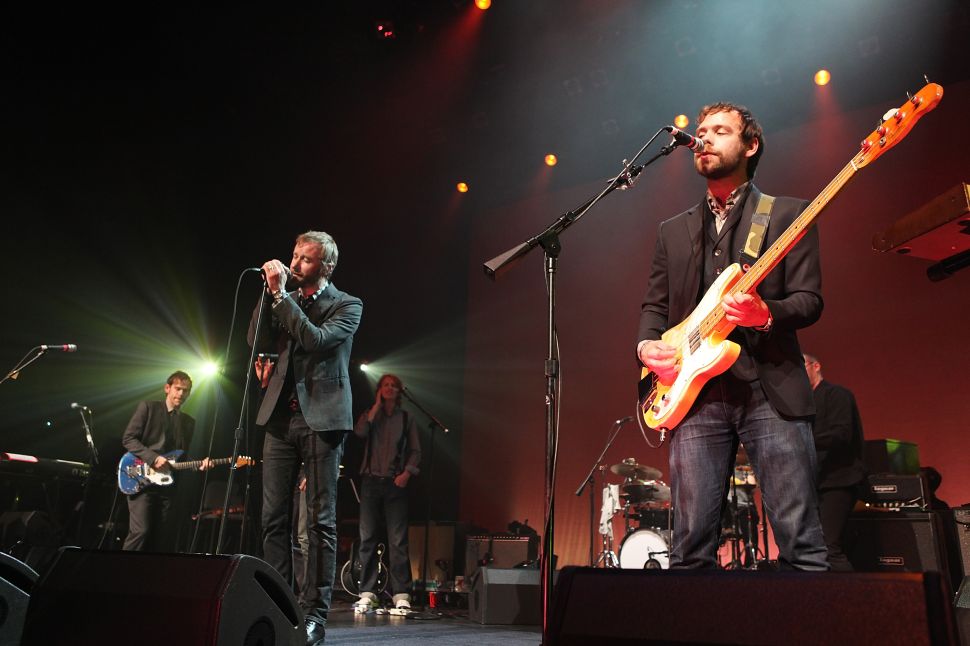